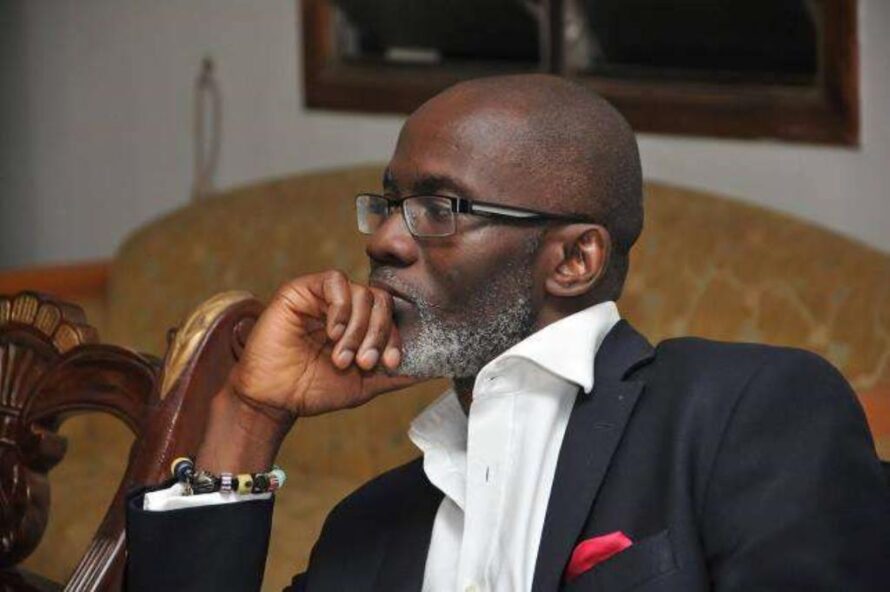 #FixTheCountry: Let’s get it fixed now, we have have run out of excuses after 64years

Lawyer and Founder of Danquah Institute, Mr. Gabby Otchere Darko has said the country had no excuse in making the country a better place for its citizenry after 64years of independence.

Contributing in a twitter post on Tuesday, April 4, about the #FixTheCountry campaign currently ongoing on twitter to drum home a change in the country’s governance system and an end to the challenges and the hardship in the country, the leading New Patriotic Party(NPP) member said “Together we can”.

He added no patriotic Ghanaian would be against the call to fix the country adding “Let’s get it fixed and fixed now!”.

“No patriot can say he or she is against a clarion call to fix our country. After 64 years, we have have run out of excuses. Let’s get it fixed and fixed now! Together we can!”.

No patriot can say he or she is against a clarion call to fix our country. After 64 years, we have have run out of excuses. Let’s get it fixed and fixed now! Together we can!

#FixTheCountry, a social media campaign by Ghanaian youth have been trending for days.

The campaign began on Twitter and had seen hundreds of Ghanaian youth including celebrities partaking in it and sharing various challenges in the country which in their view needs to be fixed to make the country better.

Participants have raised issues such as high cost of living, abandoned government projects, the country’s debt stock, lack of basic social amenities, indiscipline among others.

So far over 400,000 tweet of the #FixTheCountry had been circulated globally.