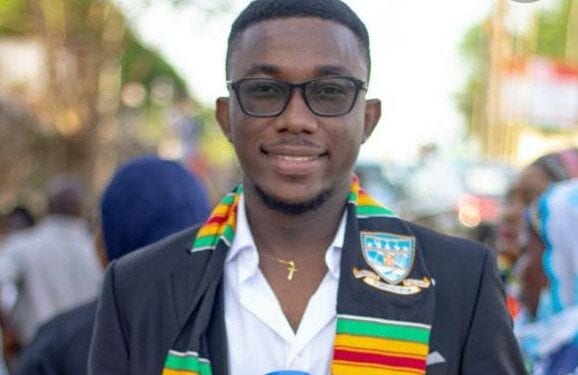 #FixTheCountry: No demonstration does not mean we can't complain – Kalyjay

The initiator of the hashtag #FixTheCountry campaign, Kalyjay has said the court’s decision not to allow them embark on their planned demonstration on Sunday, May 9, will not stop them from complaining about the challenges confronting the country.

According to him, the campaign which was to push concerns of citizens to the doorstep of government and demand accountability would continue unabated on online.

“The court said No Demonstration And I’ll Go With That. That Does Not Mean We Still Can’t Complain. Online Demonstration Goes On. We Will Do Everything Online. #NameAndShame”

Kalyjay made comment on Friday, May 7, following report, the Ghana Police Service had acquired an injunction against the demonstration which was to add physical presence to the campaign which had been ongoing for nearly a week on various social media platforms, twitter most especially.

READ ALSO:  Don’t talk about politics for the next 36 month – Kwame Pianim tells the media