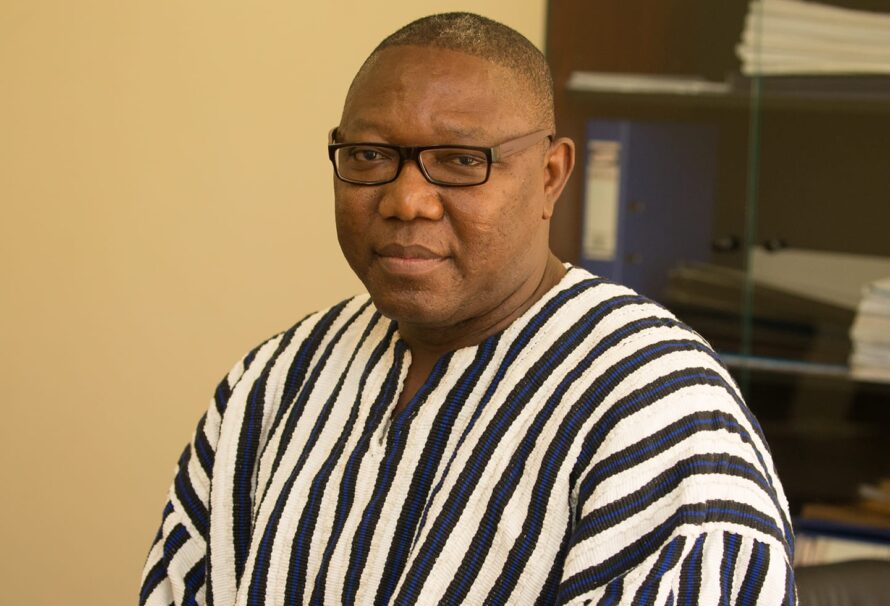 According to him, the history of the country’s fourth republic cannot be written without dedicated pages to his contribution towards the governing NPP and the country as a whole.

“I think Sir John up until his demise and even there after remain a household name in Ghana in general and particularly in political circles, I don’t think that the history of the fourth republic can be written without reasonable pages or inks being devoted to the role he has played for his party and indeed as somebody in the political space”.

Dr Apaak made the comment on TV3 NewDay on Thursday, June 3 monitored by GhanaPlus.com.

READ ALSO:  Same sex marriage shall never be legalized under my presidency; Akufo-Addo has spoken loudly

Sir John’s death, a lost to the nation

The National Democratic Congress (NDC) MP lauded the late Sir John’s humility, dedication to his work and his sense of humour adding his death is a lost to the nation.

“……..Is a lost to the nation, I mean you always need a good opponent, he brings out the best in you”.

The NPP stalwart was laid to rest at on Thursday, June 3 at Sakora Wonoo in the Ashanti Region of the country , nearly a year he passed.

Kwadwo Owusu Afriyie, popularly known as Sir John was born in the Ashanti Region of Ghana.

He later enrolled at the Ghana School of Law and graduated with Bachelor of Law and subsequently worked as a solicitor and counsel for the Supreme Court of Ghana.

Sir John is a Lawyer by profession.

The stung Lawyer and Politician was a member of the ruling New Patriotic Party and served as the party’s General Secretary from 2010 to 2014.

He, however, lost his bid to run the office for the second time to Mr. Kwabena Agyapong.