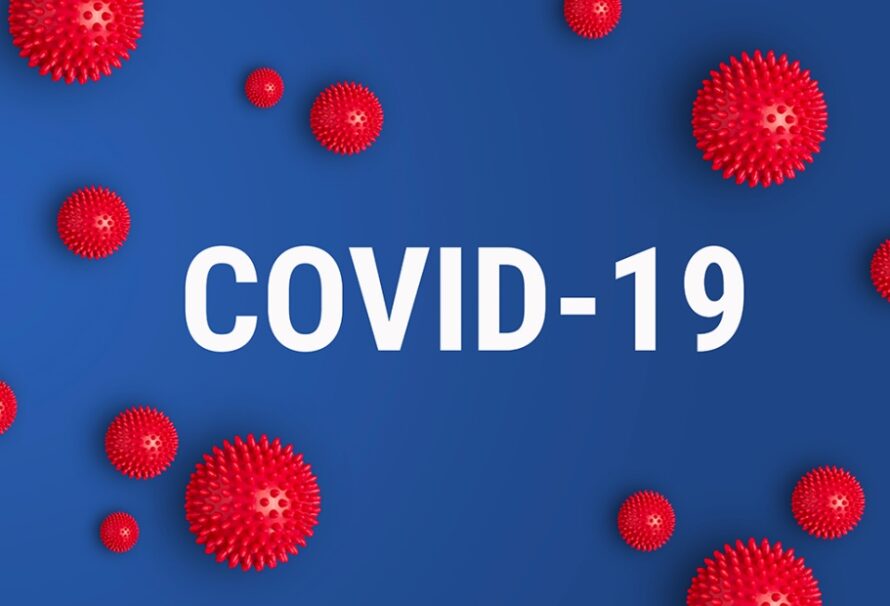 Ghana Covid-19 cases are currently on the rise as 130 new cases on average per day have been recorded in the past two weeks.

The number is a sharp rise from the average of 25new cases per day reported three weeks ago.

President Nana Addo Dankwa Akuffo-Addo who disclosed the news in his 19th COVID-19 address to the country said Ghana’s active cases currently stand at one thousand, one hundred and thirty-nine (1,139) with a total of 320 death.

“In recent weeks, however, we have observed a gradual change in the trajectory of the virus, with an increase in active cases from the three hundred and ninety-eight (398) cases recorded three weeks ago, to one thousand, one hundred and thirty-nine (1,139) active cases, as at Friday, 6th November 2020. The total number of deaths now stands at three hundred and twenty (320), a great majority of them, still, with underlying illnesses, such as hypertension, diabetes, chronic liver disease, and asthma”.

He indicated that the country was letting down it guard in the fight against the global pandemic which has claimed many lives and called on all Ghanaians to adhere strictly to the measures put in place now more than ever to curtail the spread of the disease.

“Fellow Ghanaians, it appears that we are letting our guard down. Now more than ever, we have to adhere to mask-wearing, hand washing, the use of sanitizers, and social distancing protocols that have become a part of our daily routines, and which has ensured that we do not impose, all over again, the restrictions we are seeing in other parts of the world”.

According to him, the government on his part would reaffirm the efforts which helped in reducing the spread of the disease to the barest minimum.