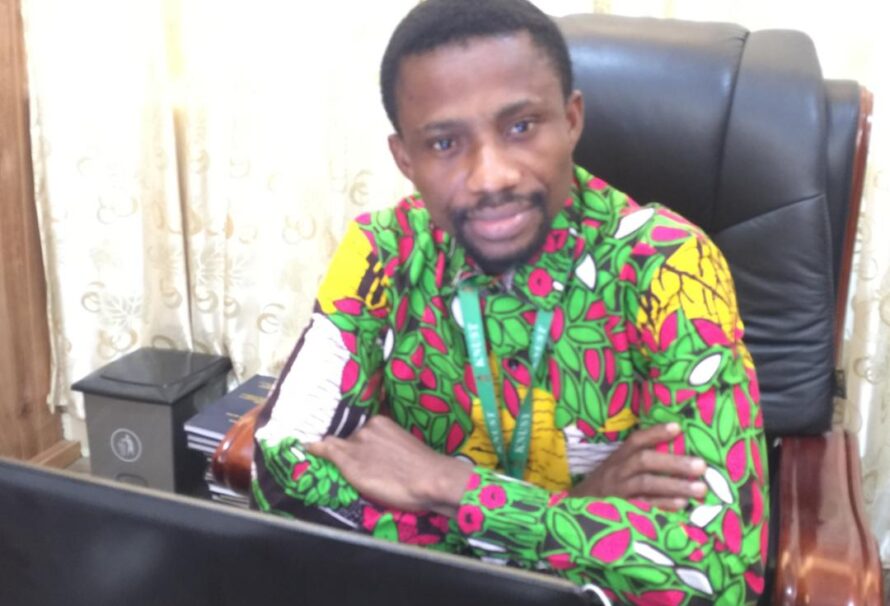 The Head of History and Political Science Department at the Kwame Nkrumah University of Science and Technology (KNUST), Dr Samuel Adu-Gyamfi has described Ghana as a cash cow milked by politician for their personal interest.

That he said was because many of the country’s generated revenues from its natural resources finds its way into the pocket of politicians and state actors living the country with barely nothing to fund its developmental projects.

The Political Science Lecturer was of the view that Ghana was indeed rich as always touted by politicians when in opposition.

“My sister there is money, …..Ghana is like a cash cow, the politicians milk it and that is it and use it to satisfy their personal interest,” he said.

“ Look when we sit here and look at the taxes people are paying, you look at nature’s beneficence how much we are getting from oil and other revenue and all that I want to tell you that Ghanaians have not been treated well, our politician have embezzled our national resources and we need to ask critical questions,” he added.

Dr Adu Gyamfi made the remarks in an interview on TV3 NewDay on Friday, April 9, 2021 monitored by GhanaPlus.com.

He was speaking about the current crises in the energy sector and comment made by the Managing Director of the Electricity Company of Ghana (ECG), Kwame Agyeman-Budu that the company needs money to carry out its operation.

“Have we not been told by these politicians from time to time when they are in opposition that Ghana has money? Do you think that they are oblivious of the fact that indeed the nation produces money? Do you think that they do not understand what comes to the nation’s kitty and what really comes to the state? They are not oblivious of that fact, unless we want to behave like ostriches and say when they are in opposition they lie about what comes into our coffers, the truth of the matter is that our politicians have not been truthful and the fact is that there is little that come to the state,” Dr Adu-Gyamfi bemoaned.

Deal with corruption and personal interest by leaders

The Political Analyst noted until Ghana deals with issues of personal interest and corruption which had become a canker, the country would continue to be stagnant in development adding that the practice was an abomination which was ruining the country.

“Until we stop taking away the nations money and the benefit we get from the state resources we will come to the same question because the much come to the state does not go into the development of the state  and I dare say that we emphasis that we need to correct that, the question of corruption, the question of personal interest and all those related issues that has cause Africa to be in a certain social and economic quagmire subsist in this country and we must seize at that and our politicians must repent and I believe that this is an abomination which causes the situation.

“We are here because of the actions of our state leaders and our political actors and that is the case,” he added.

Dr Adu Gyamfi advised politicians to stop looting from the state to enable it develop with what was generated from its resources.