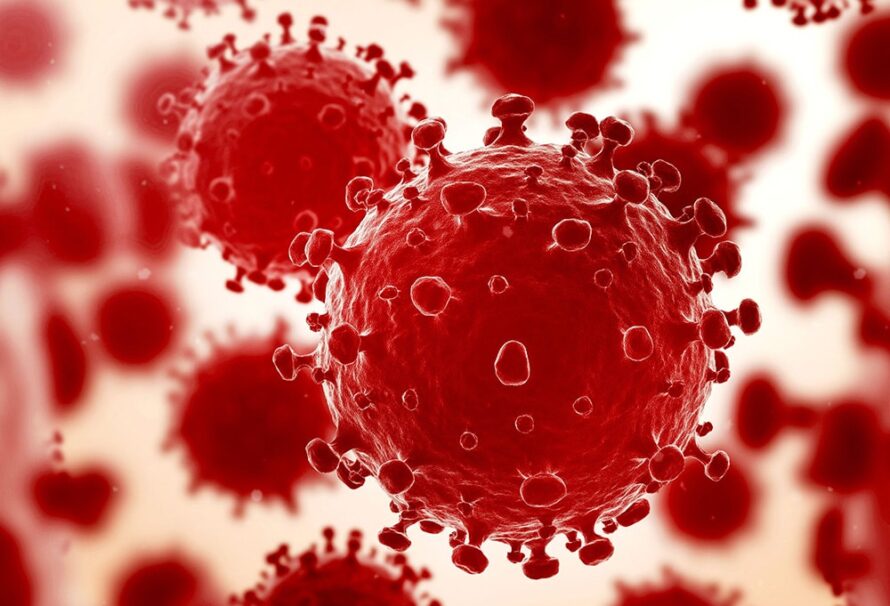 Ghana has lost 15more lives to the novel coronavirus disease, bringing the total death to Four Hundred and Five (405) as at Sunday, January 31, 2021.

The figure is a sharp rise from the Three Hundred and Ninety (390) death recorded on the website of the Ghana Health Service, two days ago, on Friday, January, 29.

On Saturday, January 30, morning, eight (8) more death was recorded at the site bringing the total death toll to Three Hundred and Ninety Eight (398).

Additionally, the country recorded One Thousand, Five Hundred and Forty Four (1544) cases within the same period.