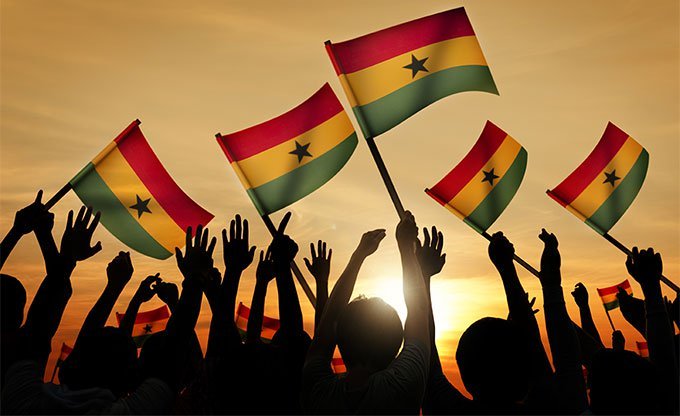 Ghanaians across the country will today, August 4, mark Founders’ Day to commemorate its leaders whose efforts led the independence of the country on March 6, 1957.

The day has been declared a public holiday by the Ministry of Interior.

A statement signed by the Minister of Interior, Ambrose Dery (MP) urged Ghanaians to celebrate the day as such while observing all the Covid-19 protocols.

“The general public is hereby reminded that Tuesday, August 4, 2020, which marks Founders’ Day is a statutory Public Holiday and should be observed as such throughout the country,” the statement reads.

“The general public is advised to observe the safety protocols associated with the novel coronavirus pandemic (COVID-19), especially in relation to social events at public places,” the statement added.

The Founder’s Day which was formerly observed on September 21, to mark the birthday of Ghana’s first President, Osagyefo Dr. Kwame Nkrumah changed to August 4, through the New Public Holidays Act passed by Ghana’s Parliament in 2018.

The bill which was laid by the Interior Minister, Ambrose Dery explains that the proposal for the change of date was to enable the country to celebrate successive Ghanaian generations who played a pivotal role in the attainment of the country’s independence.

August 4, was the day Ghana’s first political party, the United Gold Coast Convention (UGCC) which had the big six as its leaders including the grand uncle, and father of Ghana’s President Nana Addo Dankwa Akufo-Addo was formed.

The opposition of August 4 Holiday

The August 4, holiday since its introduction has been opposed by the opposition, National Democratic Congress (NDC), describing it as an attempt by the President to impose his family on the country.

“The reason behind the August 4 commemoration is that President Akufo-Addo wants Ghanaians to remember the formation of UGCC because his grand-uncle, Dr. J. B. Danquah, his uncle, Mr. William Ofori-Atta, and his father, Mr. Edward Akufo-Addo were foundation members,” the NDC was reported to have said when the law was passed in 2018.

They have vowed to cancel the holiday when they return to power in 2020.

September 21, however, still remains a holiday under the new act as “Kwame Nkrumah Memorial Day”.