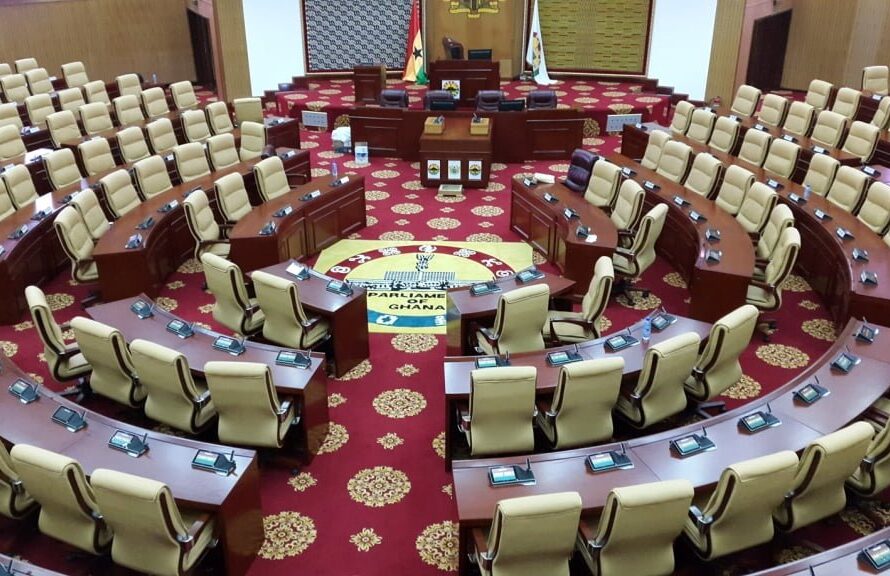 Ghana Parliament has approved the long-awaited Electoral Commission’s C.I 126 which was laid before the House to pave way for the compilation of new voters register. The C.I 126 which seeks to amend the Public Elections Regulations 2016 was laid before Ghana Parliament on 31st March 2020. 106 members believed to be from the Majority of the house voted for the approval of the C.I while 92 members voted against it.

The NPP party which has the majority of members in the House won by a vote of 14, putting into law the C.I to allow only Ghana Card and Passport to be the main form of Identity during the registration exercise. Those who do not have either Ghana Card or Passport can still be eligible to register only if one person with the Ghana Card, Passport, or already registered new voter ID card can stand in as a guarantor for them.

Each person with the above cards can guarantee for at least 10 people. With these steps, the Electoral Commission believes will not disenfranchise anybody from taking part in the registration exercise, contrary to what the NDC party believes will happen during the exercise.

The C.I law takes effect tomorrow 10th June 2020. Before Parliament’s approval, the Electoral Commission had already conducted a pilot of the upcoming registration exercise, testing their machines and protocols they have laid down for the nationwide process.

The Electoral Commission led by Madam Jean Adukwei Mensa has already laid down plans for the commencement of the new voters’ registration exercise from the end of June which is going to last a duration of 38 days.

Ghana goes to the poll in December this year with the flagbearer of the largest opposition party John Mahama seeking for re-election after a humiliating defeat in the 2016 election to the current President Nana Akufo-Addo.