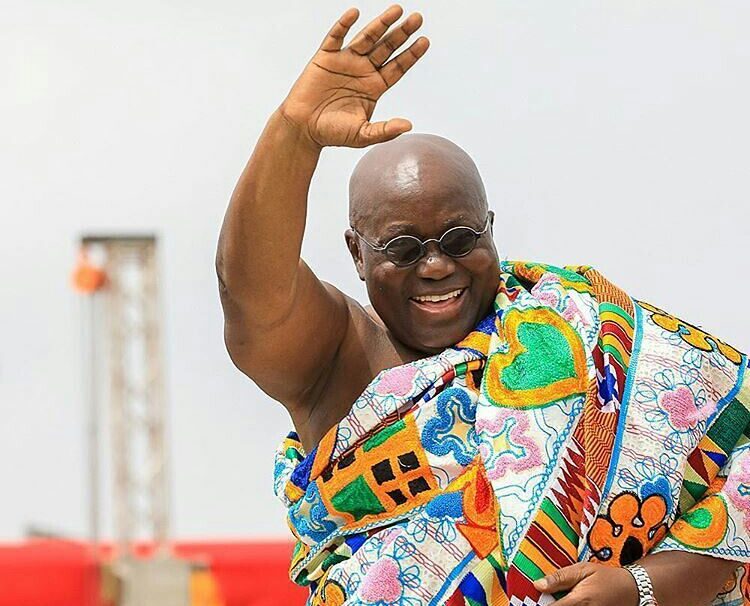 The Republic of Ghana will today, Thursday, January 7, swear in the President–elect in the just ended 2020 elections, Nana Addo Dankwa Akufo-Addo in Parliament to begin another four year mandate as the President of the Country.

He will in the presence of the 275 Members of Parliament elected in the 2020 elections, forming the 8th Parliament take the Oath of Allegiance and Presidential Oath to uphold the sovereignty and the integrity of the state, preserve, protect and defend the constitution at all time.

The ceremony is expected to begin at exactly 11:AM in Ghana’s Parliament House, this year other than the usual venue, the Independent Square also known as the Black Star Square with about 13 African heads of state in attendance.

Nigeria, Gambia, India and France would be represented by their Foreign Ministers.

“Senegal, Cote d’Ivoire, Burkina Faso, Mali, Chad, Angola, Equatorial Guinea, Sierra Leone, Guinea Bissau, Liberia, Guinea, Togo, Niger and the other countries that will be represented, such as Gambia and Nigeria by the Foreign Ministers.

The President of the United State of America, Mr Donald Trump had also announced a delegation from the US would be present at the ceremony.