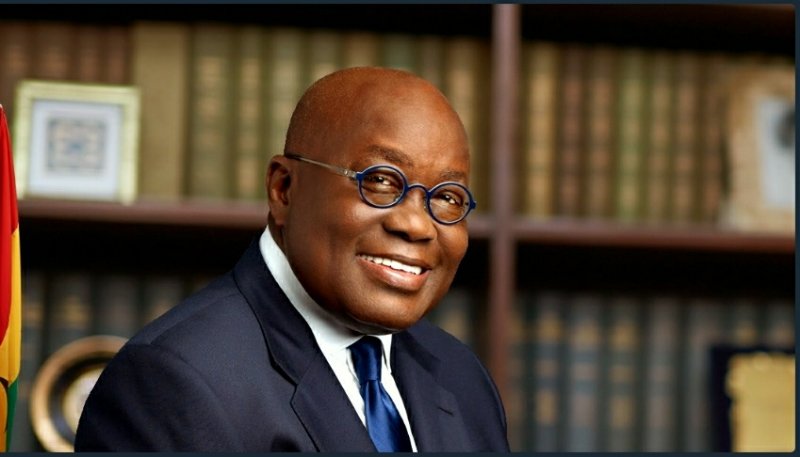 Ghana's economy have been stabilized under my government- Akufo-Addo

The President of Ghana, Nana Addo Dankwa Akufo- Addo has said that his administration has fairly stabilized and restored confidence in the country’s economy during its four years in office.

Speaking to Parliament of Ghana in his last State of the Nations Address (SoNA) on Tuesday January 5, Mr Akufo-Addo explained, his government inherited a difficult economy after the 2016, however through the efforts of his able Vice, the had been able to restore the situation.

“Mr Speaker, we thought we knew that we would face a difficult situation, but, when we took a good look, we were still taken aback by the state of the economy we inherited – an economy with severe macroeconomic instability, weak growth, a troubling financial sector, low investor confidence, and significant structural bottlenecks.

He indicate the evidence of the economic hardship inherited by his administration include 15.4% rate of inflation; a 9.3% fiscal deficit; 32% rate of interest; a 3.4% rate of GDP growth, the lowest in two decades – all under an IMF-sponsored bailout programme

“We set to work quickly, and, I am glad to say that we have been able to stabilize the economy, exit satisfactorily the IMF programme, and restore confidence in the economy,” he told parliament.

The President revealed, the many strides made by his government were among others things setting the economy on single digit inflation, reduced fiscal deficits with three consecutive years of primary surpluses, relatively stable exchange rate, significant improvement in the current account with three consecutive years of trade surpluses, strong foreign exchange reserve buffers, and markedly reduced lending rates.