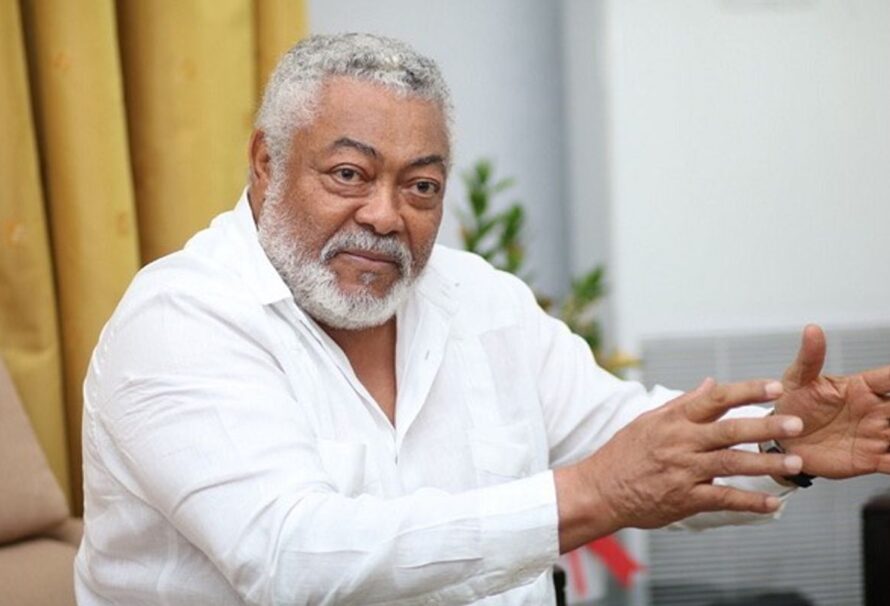 A statement from the presidency and signed by the President also directed that all national flags be fly at half-mast within the same period while the country mourns its first President under the 4th Republic.

“I have directed all that all national flags should fly at half-mast for the next seven days in all part of the country and have declared seven days national mourning from Friday, 13th November in honour of the memory of the former president Rawlings”.

READ ALSO:  WHO Calls on Religious Leaders to help in the fight against COVID-19

The statement indicated that the Government would work closely with the family of the Rawlings to give the late President a befitting burial.

“Government will work closely with the family of the former President Rawlings on arrangements for a befitting State Funeral for the late President and will keep the nation informed accordingly” the statement added.

The President, on behalf of the people of Ghana, extended the country’s condolences to the former first family and their entire family.

“I convey the deep sympathies of Government and the people of Ghana to his wife and former First Lady, Nana Konadu Agyeman-Rawlings, the children and family of the late President in this difficult time”, the statement added.

Ghana’s former longest-serving President and first President under the 4th Republic was reported dead early Thursday morning after a short illness which saw him admitted at the Korle-Bu Teaching Hospital.

His death report said occurred at about 10:10 am on early Thursdays.