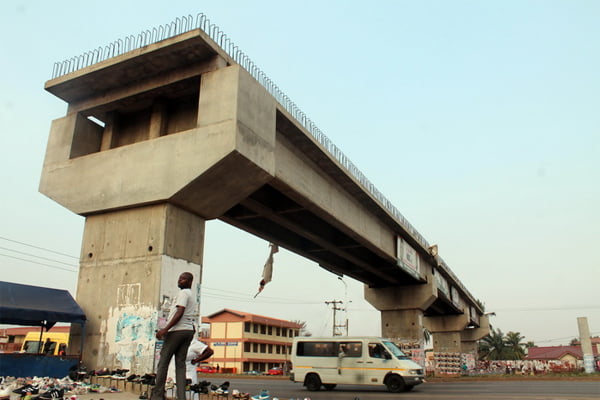 A day after dozens of Madina-Adentan residents hit the streets in protest over killer roads, the government has announced a number of measures to address the grievances of the residents.

A joint press statement issued by the Roads and Highways as well Transport Ministries has assured the aggrieved residents that the footbridges which they have been agitating for and which have eluded them for months, if not years, will finally be built.

According to the statement, six contractors have been hired to complete each of the six footbridges in record time.

The announcement comes after a violent demonstration by some residents. Image / awakenewsroom.com

READ ALSO:  Full Text: Do not defame me in the propaganda to nominate a new Special Prosecutor – Martin Amidu

This announcement will come as a huge relief for the residents who have been demanding for the footbridges in order to save lives.

According to residents, a total of 195 people have died on the 7 kilometer stretch of road in their attempt to cross the six-lane road over the last 12 months. They were hit by oncoming vehicles. However, the police have put the total number of casualties to 24 with over 160 injuries.

Apart from the absence of footbridges, the road has been without streetlights making the road dark, especially at night.

On Thursday, a student from the West Africa Secondary School who was on her way to school met her untimely death after she was killed by a taxi.

Her death sparked spontaneous violence with residents pouring unto the streets, blocking the highway and burning tires right in the middle of the road.

After hours of demonstration, calm was restored but that may have contributed to the government’s immediate response and determination to fix the challenges on the road.