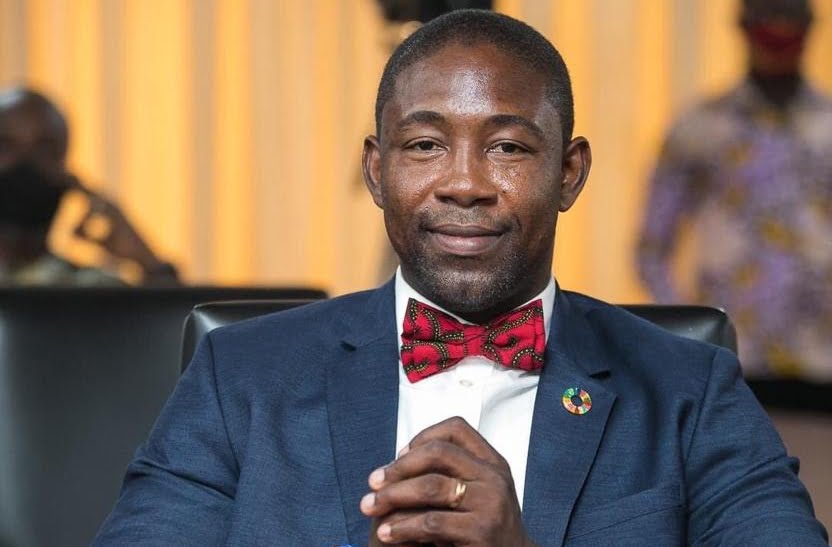 The government will close down schools in the country only if infection rates in a particular school go beyond 15 percent, the Deputy Minister of Health, Dr. Bernard Okoe Boye has said.

The threshold, he said was the only factor that would warrant the decision for the closure of any school by the government.

Speaking on Asempa FM, the minister said the government would act swiftly when a particular school hit the 15 percent threshold which he described as alarming.

“If you have 500 students in the school, if you get 35 that amount to seven percent of the number. We either make them go home or find a way to deal with them separately. The allowed percent is 7 percent. If you have 14 or 15 percent of the school population it is alarming,” the minister explained

Dr. Bernard Okoe Boye also explained another category of a situation which according to him was most alarming.

“And the second one which is even the most alarming category is when morbidity is more than half the number you have. If half of your cases are sick, it means there might be many out there that you’ve not picked”, Dr. Okoe Boye stressed.

Parents rushed to the Accra Girls SHS for their ward after the first 6 cases were recorded.

Pressure to close down schools

The minister’s comment comes amidst pressure from Ghana’s main opposition party (NDC) in particular for the closure of schools after they were re-opened last month to enable final year students in the secondary schools to complete the 2020 academic year.

Several other groups including the Parent-Teacher Association, the Ghana Medical Association among others have called for the closure of the schools to safeguard the lives of students due to the increasing cases of Covid-19 diseases recorded in some of the schools.

So far, about 60 students, from 14 schools have been reported to have tested positive to the disease, but the Ghana Education Service and the Ghana Health Service in a joint press statement assured parents and the general public that measures had been put in place to ensure the safety of students.