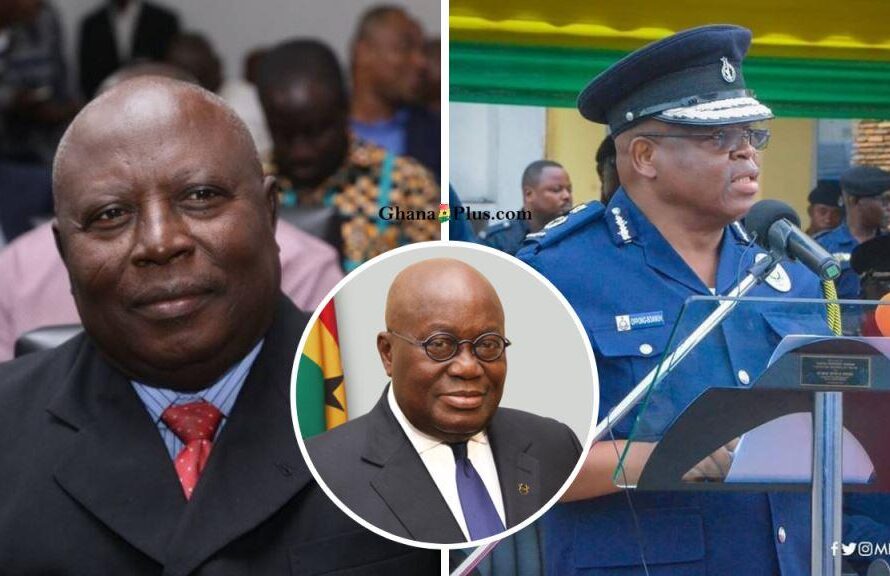 A statement from the Presidency said the government’s attention had been drawn to claims made by Mr. Amidu of threat against his life hence the directive.

“The attention of the Office of the President has been drawn to claims by Mr. Martin Amidu, the former Special Prosecutor, of threats made against his life since his resignation from office. The President has, thus, directed the Inspector General of Police to provide Mr. Amidu immediately with 24-hour police protection”.

The statement shared by the Director of Communication at the Presidency, Mr. Eugene Arhin also urged Mr. Amidu to assist the Ghana Police with information on persons who threaten his life for the law to deal with them.

“The former Special Prosecutor is also encouraged to assist the police with details of persons who have made these threats against his life so that they can be dealt with in accordance with the laws of the country,” the statement said.

Ghana’s Special Prosecutor, Mr. Martin Amidu, on Monday, November 16, laid down his duties as the Special Prosecutor citing a threat against his life over the Agyapa report released by his office some weeks ago, among others as the reason.