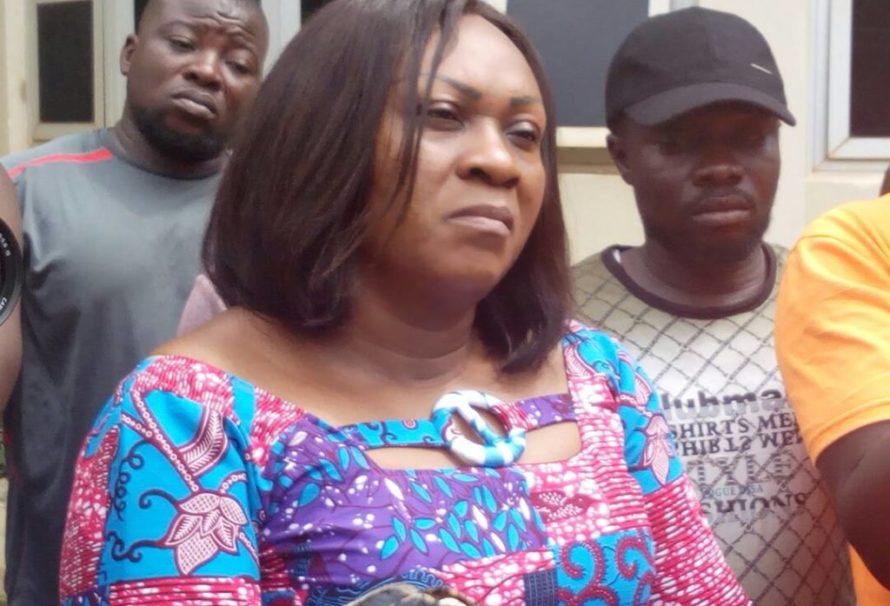 The Minister for Special Development Initiative and Member of Parliament for the Awutu Senya East Constituency Hon. Mavis Hawa Koomson has claimed responsibility for the shooting incident at a voter’s registration center at Kasoa today, July 20, 2020.

According to the minister, she fired the warning shot in an attempt to protect herself upon a report that her opponent had bused some persons to the registration center.

“I’m a Member of Parliament, I need to protect myself. It was at dawn, my police escort had not started work yet. So that is a mechanism I have adopted in his absence,” she said.

Hon. Mavis Hawa Koomson admitted to the incident in an interview with Adom FM in Accra.
The minister, however, denied the allegations that some men in her company at the time were armed.

“None of my men had guns on them when we got to the center. I fired the shots myself,” the minister said.

Shooting incident at a registration center at Kasoa

On Monday, July 20, 2020, the media reported a shooting incident at one of the Electoral Commission (EC) registration center in Kasoa in the Awutu Senya East Constituency of the Central Region.

The shooting was said to have caused the EC officials at the center to run helter-skelter for their lives and subsequently closed down the center.

Eye witness report indicated that men numbering about 15 arrived at the center around 8 am and tried to disperse some prospective voters who were awaiting their turn in a queue.

Some motorbikes were also set ablaze at the center and their owners beaten.

The Central Regional police have since announced the arrest of four persons purported to have been in connection with the incident and an investigation is still ongoing.