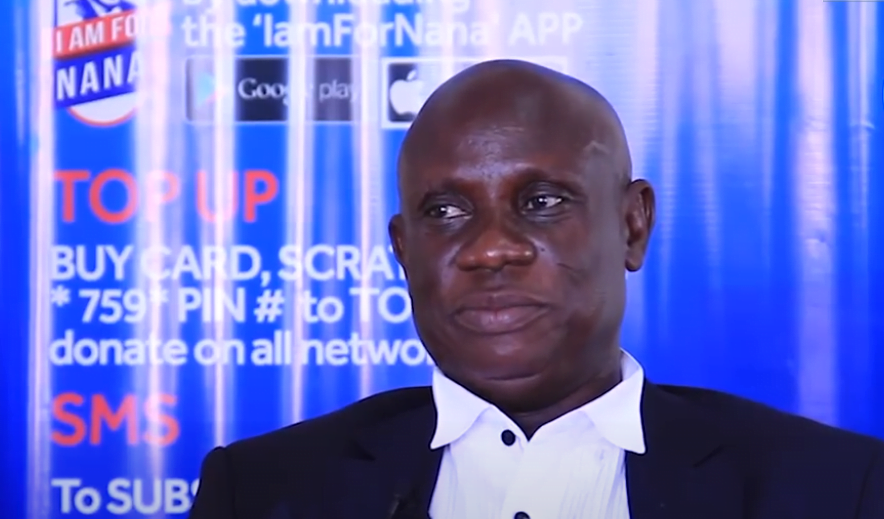 Nana Obiri Boahen, Deputy General Secretary of the New Patriotic Party (NPP), has disclosed that the postponement of the National Democratic Congress (NDC) manifesto was understandable and was unconcerned about it.

According to him, he was not bothered by it despite the pressure brought on the NDC by members of NPP, adding that it was human nature to postpone events as and when one felt so.

The NDC had earlier set its manifesto launch for the 31st of August 2020, however, it was pushed back to 7th September 2020 after the NPP had launched theirs earlier, making this the third time the party had postponed the launch of their manifesto.

READ ALSO:  Second Wave of Covid19 on the rise

Speaking on the issue on Atinka TV’s Morning show, Ghana Nie, hosted by Nana Owusu Nkrumah, Nana Obiri Boahen explained that his colleague members of the NDC had taken that stance due to the pressure mounted from the NPP when we launched our manifesto.

He advised that the NDC should stop condemning the NPP’s manifesto but rather offer congratulatory words to the NPP for a successful launch and to scrutinize the manifesto and offer solid suggestions as their manifesto was not ready to be launched.

“When the NPP launched its Manifesto, the NDC’s condemned it and said that it is not credible and that it is empty and all that, claiming they will launch theirs in no time and then they postponed it. At least the NPP will take you on. Obviously they will take you on because you have prepared the grounds for that verbal assault,” Nana Obiri Boahen said.

However, he added that, if the NDC decides to launch their manifesto he would only be concerned as to whether the manifesto would aid them in winning the upcoming 2020 elections.