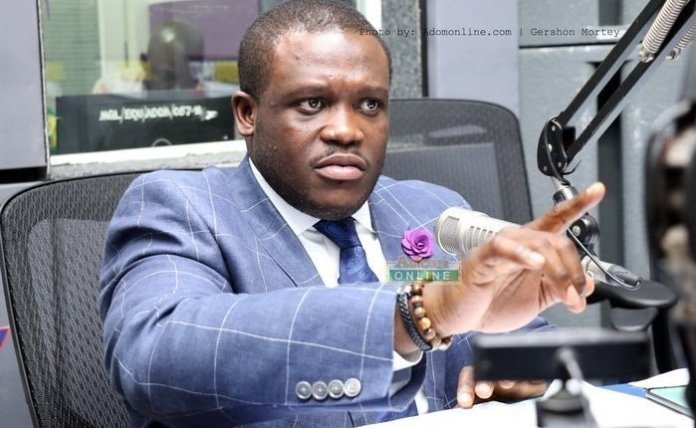 The incumbent Member of Parliament for Ningo-Prampram, Mr Samuel Nartey George has thrown jabs at his main contender from the New Patriotic Party(NPP), Mr Alexander L. Martey following declaration of result in the constituency.

Mr Nartey George was declared a winner this morning after poling Forty Eight Thousand, Six Hundred and Sixty One (48,661) votes as against Nineteen Thousand, Nine Hundred and Eleven (19,911) votes secured by Mr Martey.

Ningo-Prampram, an NDC stronghold saw, the incumbent polled about Twenty Eight Thousand, Seven Hundred and Fifty (28,750) votes higher than that of his main contender.

Speaking to TV3, Mr Nartey said his opponent, who prides himself as a hyena prior to the elections should have known that a hyena could not in any way contend with the lion he was.

“In coming to this constituency he said he is a hyena and the hyena was coming to chase out the lion, if you have DSTV and watch national geographic, he will know that the hyena  could never stand up to the hyena”.

According to him, Mr Martey who won 19,911 promised to win 20,000 which he couldn’t fulfill and urged him to cut his coat according to his size next time.

“Next time when you want to pick a fight know who you going to fight,” Mr Nartey added.