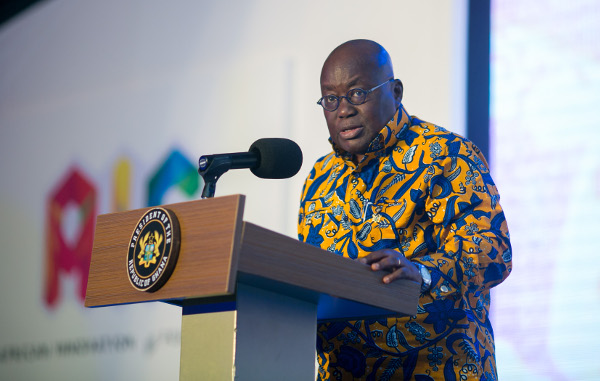 Personnel of the National Service Scheme have called on the government to increase their National Service allowance from the current Five Hundred and Fifty Nine Cedis, Four Pesewas (559.04) to an appreciable amount to enable them to meet the expenses.

According to them, the current amount of 559.04 paid them by the scheme was woefully inadequate considering the current economic hardship in the country.

Raising their concern on social media on Tuesday, November 17, 2020, some of the personnel said they would not hesitate to vote against the ruling government if the President fails to consider their plea.

However, three years down the line, personnel said the amount was not enough even for their daily upkeep, let alone to cover their extra expense.

Sharing the concerns on Twitter, a service personnel who goes by the name Celebrity Teacher @sirHeroGH Please @NAkufoAddo, we are all praying for #4More but the increment of the NSS Allawa no n3 Asem No oo. Please we know you can do it. #increaseNSSallowance

[email protected] indicated that “The cost of transportation is more than the alawa we are being paid. We didn’t struggle to go to school to be indebted by government. Increase NSS alawa now #IncreaseNssAlawa”.

READ ALSO:  My own brother would have been alive if he had access to ventilator early – Kwesi Pratt

Another by the name Irony Chris @ChristianSacke9 added that “It’s high time NSS increased this allawa. We are literally spending all the money on transportation and rent. Government please #IncreaseNssAllawa”.

[email protected] said “@NAkufoAddo, and Mr. @konkrumah, with all due respect if there’s no increase in the #NSSALLAWA There will be no vote from this End, Thank you. #IncreaseNssAllawa #increaseNSSallowance”,

On his part, Babatunde_Meister @LasisiOheneba said “#IncreaseNssAllawa I think the time has come for NSS to increase this allawa thing bossu from Accra to Dodowa everyday isn’t small thing koraaa, calculate it 14ghc × 25 working days in a month, then by 10 months ….