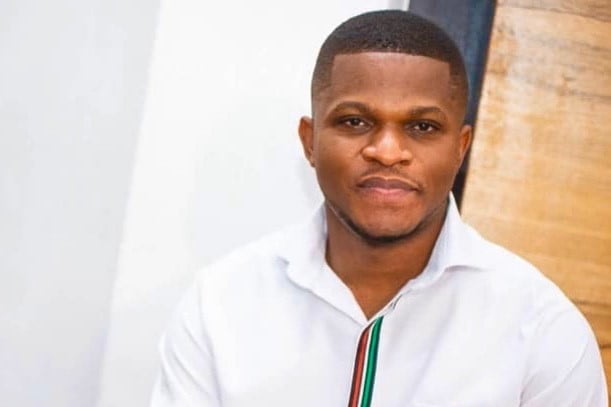 Communications Officer for the National Democratic Congress (NDC), Sammy Gyamfi has stated that the numerous anomalies within the provisional voters’ register could have been avoided had the Electoral Commission (EC) included political parties during the printing of the voter IDs.

Speaking on Metro TVs ‘Good Morning Ghana’ monitored by GhanaPlus.com, he stated that more time should be allocated so that all the anomalies can be resolved.

“The two-day extension for the exhibition is not ample time to correct all the anomalies and after this, it is only 21 days to election that political parties will have the opportunity to look at a complete voter’s register and by then it will be too late for any new anomalies to be corrected,” he added.

Mr. Gyamfi noted that if all the anomalies were not corrected such as voters with no name, some with misspelled names, and others who were not in the register, then this year’s election would not be fair.

“I hope this IPAC meeting would bring out measures to solve all these issues and the EC would realise that it is essential that political parties must be present to ensure that these mistakes are corrected,” he stated.

Sammy Gyamfi further stressed that if the IPAC meeting was unsuccessful, numerous issues would arise.

Mr. Kweku Baako Jnr, Editor-in-chief of the New Crusading Guide newspaper, speaking on the show stated that issues like this arose during election periods and they were always solved before the elections.

He was hopeful that the issues would be resolved after the IPAC meeting.