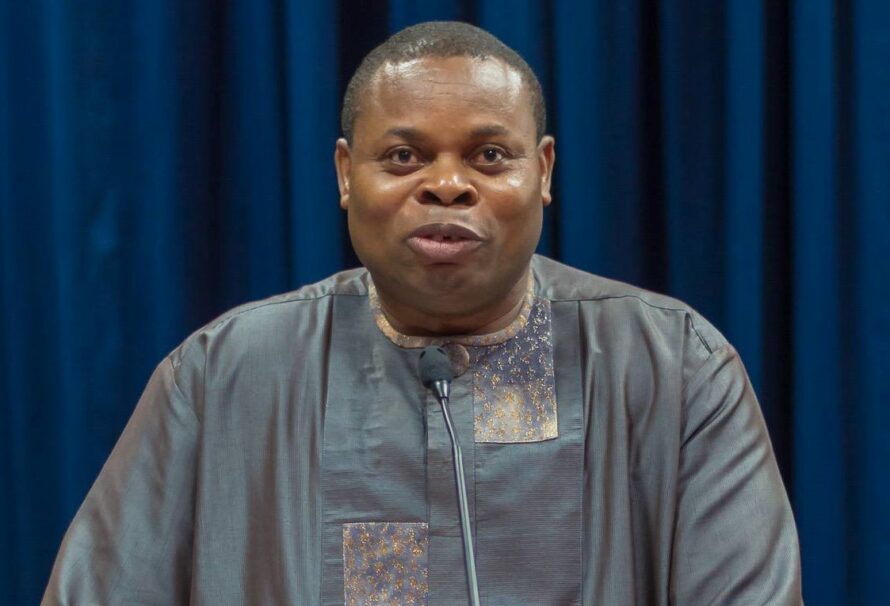 Jean Mensa is not cut for the EC job – Franklin Cudjoe

The President and Founder of IMANI Centre for Policy and Education, Mr. Franklin Cudjoe has said that the Chairperson of the Electoral Commission, Mrs Mensa is not cut for the EC position she is currently occupying despite hailing her appointment by the President some 2years ago.

“My own former boss at the IEA isn’t cut out for the EC job. Many forget I was the only CSO leader to publicly hail Mrs. Mensa’s appointment as EC for several months)”.

Mrs Jean Mensa, the former Chief Executive Officer of Institute of Economic Affairs,  whom, Mr Cudjoe had earlier in her appointment described her as  positively stern, no-nonsense person and demands her work to be done had been dragged to the Supreme Court by the largest opposition political party, the National Democratic Congress (NDC) for alleged electoral fraud.

According to the NDC, the EC acted in bad faith and on purpose to rig the election in favour of the President, Nana Addo Dankwa Akufo-Addo citing her relationship with his wife and first lady of the republic, Rebecca Akufo-Addo as the reason.

She has also been accused of deliberately denying the people of the Guan district, namely, Santrokofi, Akpafu, Likpe, and Lolobi (SALL) their civic right to participate in the 2020 Parliamentary elections.