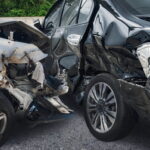 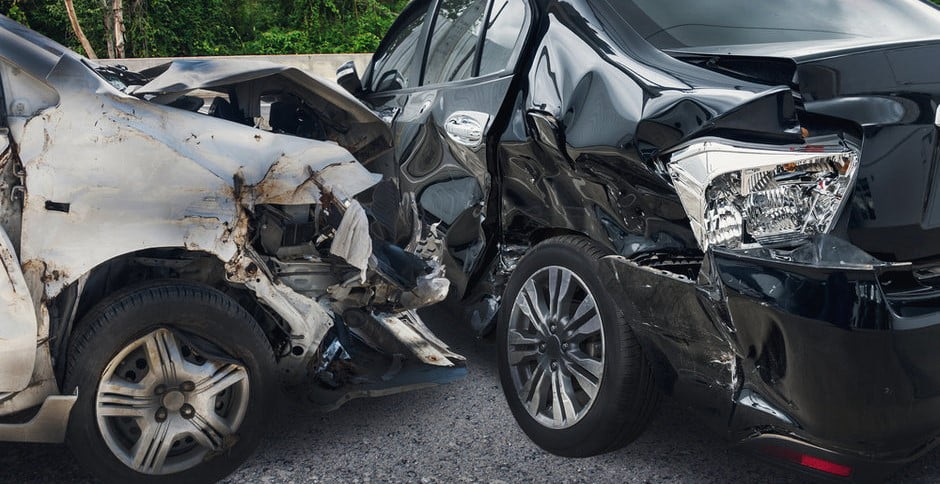 Former President and Presidential candidate for the National Democratic Congress (NDC) John Dramani Mahama has stated that he will allow the importation of salvaged vehicles into Ghana if voted into power again in the upcoming 2020 Election.

Speaking at the launch of his party’s manifesto, he promised to improve the welfare of Ghanaians exponentially if voted into power to complete his second term.

He stated that among other things he would pay back all persons affected by the financial sector clean up caused by the current NPP government.

Speaking at the manifesto launch of the NDC, former President John Dramani Mahama stated that the manifesto held key strategies that when in power would be implemented to aid Ghanaian businesses in the country.

“We will ensure that small scale businesses would be exempted from income tax so that they can reinvest profits into their businesses to expand them.”

Import of salvaged vehicles into Ghana

“We will also scrap the law banning the import of salvaged vehicles into the country as this would help the spare parts industry in the country”, he added.

Former President Mahama stressed that the issues arising from the mining sector in Ghana would be addressed, adding that, “the missing excavators will be tracked down and retrieved and they will be returned to their owners”.

“We will also establish mini gold refineries in mining areas so that the export of unrefined gold would be greatly reduced,” Mr. Mahama added.

The manifesto, he stated, was the key to Ghana’s freedom and will put an end to all the hardships that people face in the country.

“This manifesto was put together from the reports of individuals at the grassroots level who stated what they needed and expected from the government as well as additions from civil society organisations”.

“We also launched the manifesto in Braille so that Persons With Disability (PWD) will be aware of our plans and make the informed choice, Mr. Mahama added.