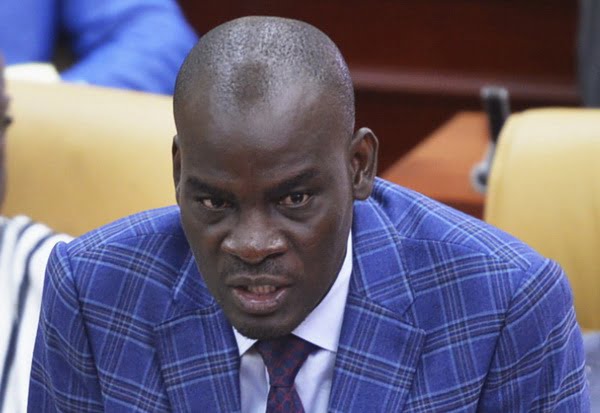 Minority Leader, Haruna Iddrisu, has promised that with the National Democratic Congress (NDC) in power all corrupt activities would be halted.

He stated this during the launch of the NDC’s manifesto, adding that former President Mahama had in place a sure-fire way to end corruption in the country.

“The citizens of Ghana know that Mahama will find the answers to the question of corruption be it BOST or the missing excavators or public officials who steal from the public purse,” he added.

Also at the event, the National Chairman of the party, Samuel Ofosu Ampofo pleaded with Ghanaians to give the National Democratic Congress (NDC) a second chance in power.

“We are at a crucial point in this country. We cannot go any lower than where we are. The current government is not only tired and in disarray, but President Akufo-Addo is going down a road that if care is not taken we will not be able to go back”.

“So today I call on all Ghanaians to use their right to vote in the coming elections and in a bid to rescue this nation let us vote for President Mahama so that Ghana can advance towards prosperity so that this country will be prosperous,” he added.