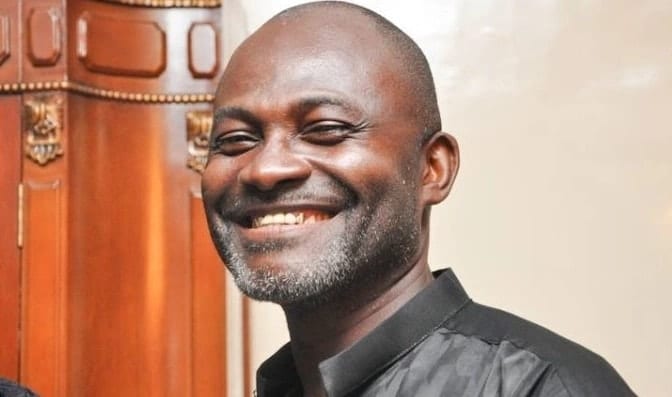 The Member of Parliament (MP) for Assin Central, Mr. Kennedy Ohene Agyapong, has presented a cheque of $428,650 to the Ministry of Foreign Affairs and Regional Integration to support the evacuation of stranded Ghanaians in Lebanon.

The amount raised by the Member of Parliament through some benevolent Ghanaians and from his personal account is expected to help the ministry evacuate some 727 Ghanaians from the country which was hit by a devastating blast a few days ago.

The Assin Central MP contributed a total amount of $200,000 personally to the amount donated.

The amount would support the fourth and fifth batches of stranded Ghanaians in the country, who would be evacuated home on August 11 and 13 respectively.

“It is not in everything that we expect the white man to save us or take care of us. We need to prove that we are capable of managing our own affairs, “Mr. Agyapong said while presenting the cheque.

Receiving the cheque, the Minister of Foreign Affairs and Regional Integration, Ms. Shirley Ayorkor Botchwey commended him for the kind gesture adding that the act exhibited prove the responsive stateman the MP was.

“The generosity of Mr. Agyapong is public knowledge and the donation today is only a testimony of his kind heart, and we expect this donation to fund the evacuation of 727 Ghanaians from Lebanon,” Ms. Shirley Ayorkor Botchwey said.

“On behalf of the Government of Ghana, the Ministry of Foreign Affairs and Regional Integration and, indeed, all Ghanaians and the families who will be benefiting from this generous offer, I wish to thank you, my colleague and brother, Mr. Agyapong, and all those who through your efforts have contributed to this noble cause,” she said.

According to her, the government would shoulder the quarantine cost of the evacuees when they arrive in the country.