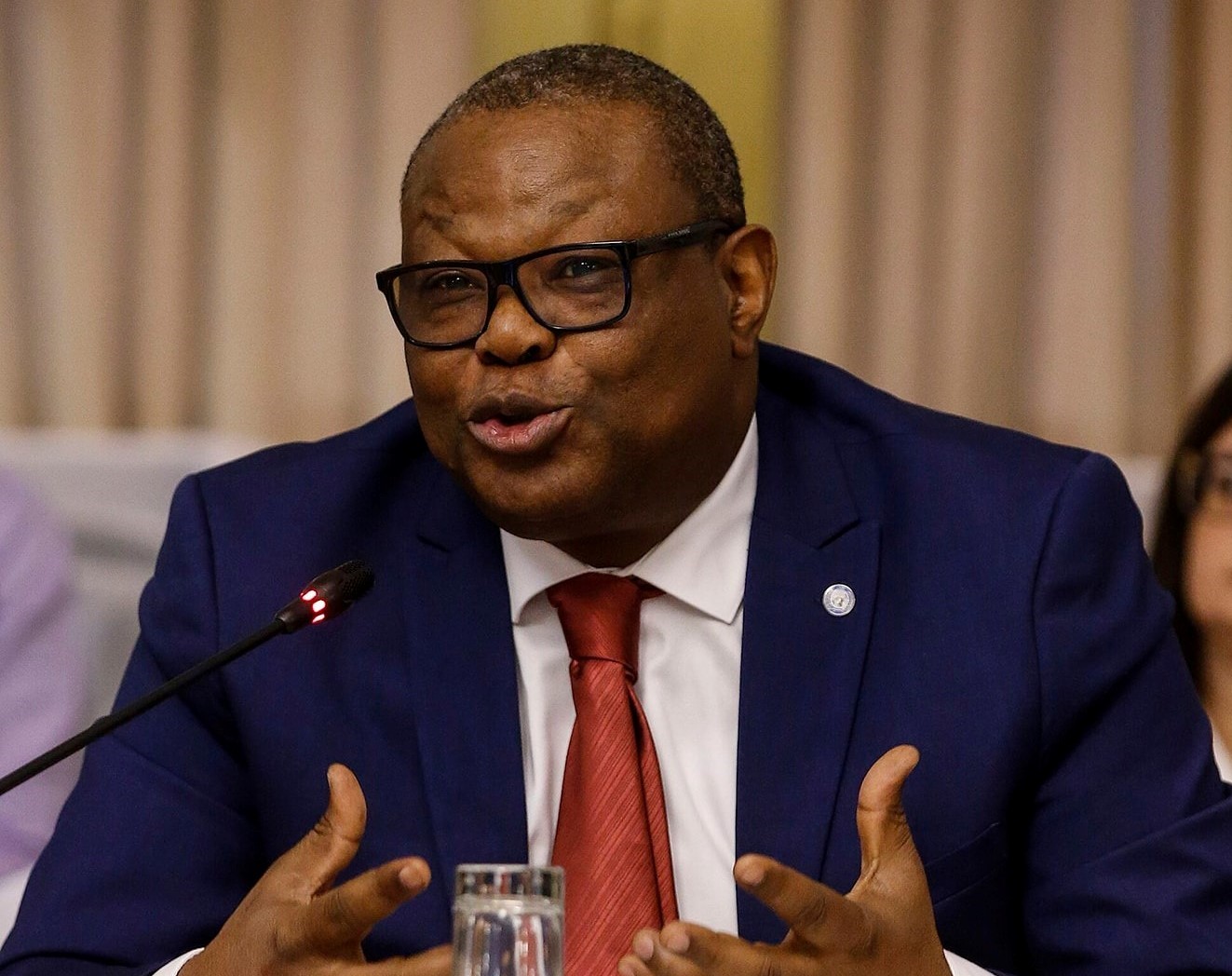 A UN Senior Mediation Advisor, Mr Emmanuel Bombande has said the Member of Parliament for the Assin Central Constituency, Mr Kennedy Agyepong is not fit for his role as the Chairman of the Parliamentary Select Committee on Defence and Interior.

Speaking on TheKeyPoint on Saturday, July 17, he said the MP does not have the temperament to head such a sensitive role which borders on the security of the nation hence his continuous stay at the position was an indictment on the legislative house.

“He is not cut out and he does not have the temperament to play the role he is playing currently as the Chair of the Defence and Interior Committee of Parliament because it is an indictment to the entire parliamentary system,” he said on the programme monitored by GhanaPlus.com.


The Former Deputy Minister Foreign Affairs and Regional Integration explained his current role placed him at a position to be providing the government with essential security information on the Ejura development and not to be threatening journalist simply carrying out their duties.

“In his current role, he should be providing oversight to the executive in how the security agencies are conducting themselves. So what we should have actually been seeing is his questions about the role of the police and the military in Ejura but he has rather gone ahead of himself to attack and threaten journalists who were actually doing their work,” Mr Bombande mentioned.

Mr Bombande was speaking about the Assin Central MP’s threat on the life of JoyNews Journalist, Mr Erasmus Asare Donkor.

Mr Kennedy Agyepong, who is also the Chairman of the Parliamentary Select Committee on Defence and Interior on July 9 on Net 2 TV verbally abused and threatened to attack Mr Asare Donkor for reporting the Ejura brutalities which claimed two lives and saw four others injured and his subsequent testimony at the Committee of inquiries probing to that effect.

The MP called for the journalist to be beaten mercilessly by the public for only fulfilling his duties as a journalist.

The development had attracted condemnation across the country.