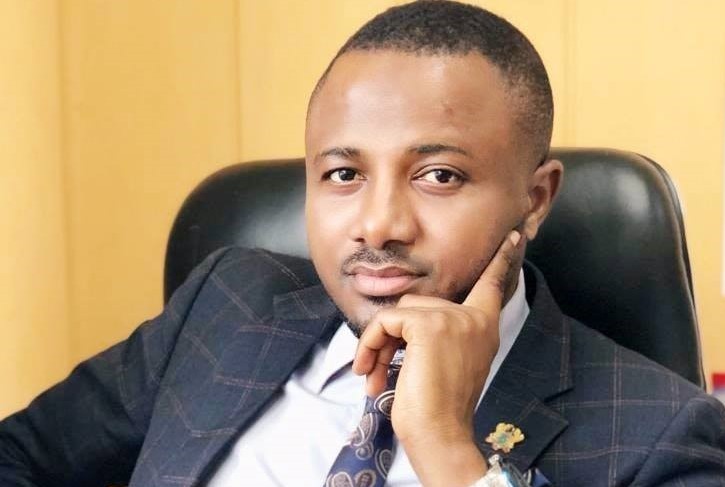 Kennedy Agyepong will be before the police by now, if we were in a serious council – Adib Saani

Foreign Policy and Security Analyst, Adib Saana has expressed worry over the threat on the life of JoyNews Reporter, Mr Erasmus Asare Donkor by the Member of Parliament for the Assin Central Consituency, Mr Kennedy Agyepong.

According to him, the MP who also doubles as the Chairman of the Parliamentary Select Committee on Defence and Interior would be before the police by now to answer for the threat made on the life of the journalist if we were in a serious country.

He noted his insistent threat on the lives of journalists was becoming one too many adding, it was same that saw the death of the Investigative Journalist and member of the Tiger Eye PI, Ahmed Hussein-Suale.

“Like I always say, if really, we were a serious country, the Hon Minister would have been hauled by the police and asked tough questions .Let not forget that it was under the same circumstances that Armed Suale was killed”.

The Security Analyst made the comment on TheKeyPoint on TV3 on Saturday, July 17 monitored by GhanaPlus.com.

READ ALSO:  Your grandfathers are in hell if traditional religion is condemnable

He described the MPs utterances as disturbing due to the extent of his influence in the country and called on Parliament to call him to order.

“It is disturbing; it is not something that we can allow to pass as always. We have come to be so use to the fact that hon. Kennedy Agyepong he is a fire brand, he is sharp tongue, he says it as it is and all that, no I think it is time to call him to order. You see politicians just as celebrities, just as traditional rulers, just as religious men of God ganar some level of following, they inspire the masses,” he said.

“Politicians, whatever they say has a direct implication on the thought processes and opinions and perceptions of people they inspire so you might say this for your audience, however, it has implications and this is not the first time,” Mr Saani noted.

The Member of Parliament for the Assin Central Constituency, Mr Kennedy Agyepong on Friday, July 9 verbally abused and threatened to attack Mr Asare Donkor for reporting the Ejura brutalities which claimed two lives and saw four others injured and his subsequent testimony at the Committee of inquiries probing to that effect.

Speaking on Net 2 Television, one of the media outlets owned by him, Mr Agyepong called for Mr Asare Donkor to be beaten mercilessly for undertaken a journalist work.