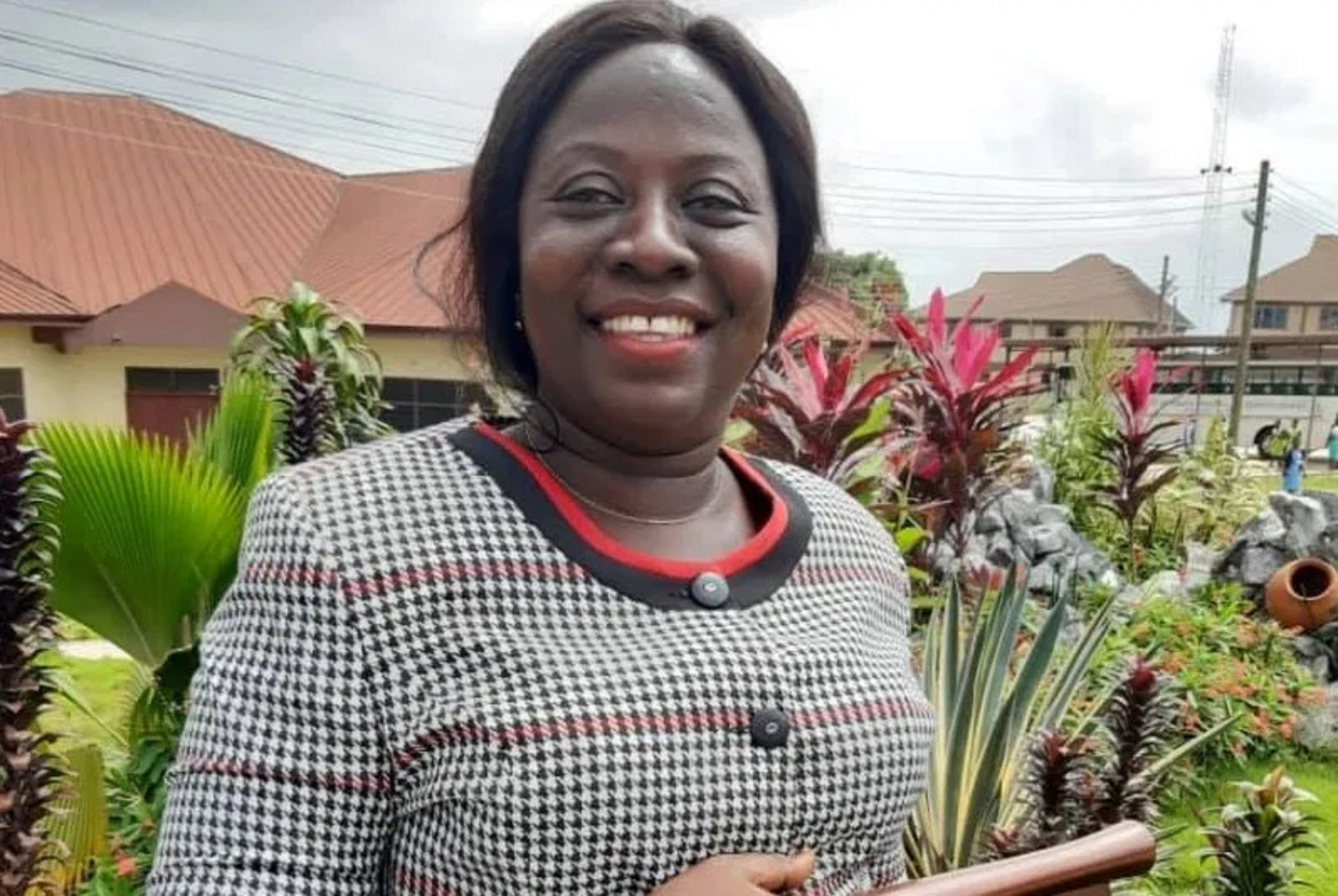 The Ghana Education Service (GES) has directed the Head of KNUST Senior High School, Ms. Felicia Asamoah Dankwaa to step aside following the death of a final year student of the school yesterday, July 7, 2020.

The directive is to enable management of the GES to institute an investigation into the development which led to the death of the student.

A statement signed by the Head of Public Relations Unit of GES, Ms. Cassandra Twum Ampofo said the administration of the school would be taken over by the Ashanti Regional Director of Education while the investigation was ongoing.

The death of the student

On Tuesday, July 7, 2020, it was reported that a student had died after authorities of the school left him to his fate amid fear of COVID-19.

According to the report, the said business student whose identity is yet to be established complained of stomach pain but was left in the care of his mate for hours.

He was later rushed to a medical facility where he was pronounced dead.

Students of KNUST SHS protest over the death of fellow student

The development has since sparked agitations among the student body who took to campus to demonstrate their displeasure over the death of their colleague. Calm has since been restored with the intervention of armed police officers.

The moment when the student was dying