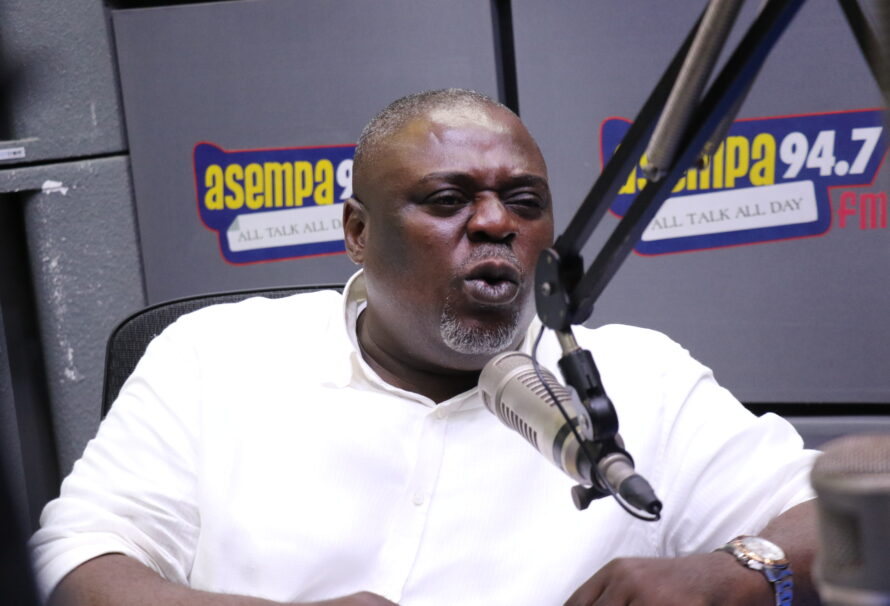 Mr Anyidoho who recently revealed that some news portals were allegedly publishing fake news about him while others were threatening his life said he could not understand why some enlighten Ghanaians would resort to such site for news when there were many credible site within their reach.

The former Communications Director at the Presidency in the late Evans Fiifi Atta-Mills administration made the comment in an interview on Okay FM’s Ade Akye Abia programme on Friday, December 18, 2020 and monitored by GhanaPlus.com

He was speaking with the station about the recent threat on his life which he indicated earlier, he had reported to the Ghana Police Service.

READ ALSO:  I don't want to be remembered for my wealth - Daniel McKorley

Mr Anyidoho described Opera News’ grammar as upside down, while Yen.com on the underhand he said was a doggy and a strange news portal.

The two news portal, among others, he made known had been concocting false stories with false quotations about him hence his current perception about them adding their fabrications had been going on for long.

“They started this long ago and I said I won’t mind them but some of them think I won’t mind them so they are growing wings. They have made it their job that when they wake up every morning, let insult Koku Anyido, let threatened him”.

“Today with the internet, fake news, they write it themselves, they will not add my voice because they don’t have my voice, false quotation, fake stories, There is this new one, I didn’t want to mention names but they said is opera news, their English is so back but am surprised that educated people read such horrible place and still believe that that opera news is producing something credible. When we have peacefmonline, myjoyonline, citionline, credible news portal. The one called Opera, the grammar is so upside down I have never seen some before, but it is human beings who are behind that.

“Yen.com some very dodgy strange portals, yet people read the news and believe it”, he said.