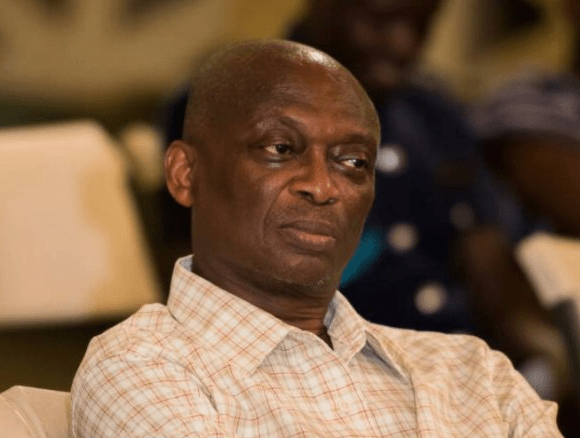 Renounced Ghanaian Journalist and Editor in Chief of the Crusading Guide, Abdul Malik Kweku Baako has described the formal President John Dramani Mahama and the National Democratic Congress(NDC)’s challenge with the Free Senior High School programme over the period as a baggage of inconsistencies, contradictions, incoherent and sheer lack of clarity.

According to him, the NDC’s lack of clarity and definite stand on the free SHS programme has over the years communicated otherwise the real intentions as far as the policy was concerned.

“The challenge president Mahama and the NDC is facing relative to this whole free secondary school education is their baggage of inconsistencies Contradictions, Incoherent & lack of clarity over the period relative to this particular issue”.

He liked their stand to that of the UP allies in the country’s countdown to colonial independence from its colonial masters, the British adding that all though they may have made some contribution with the free progressive SHS programme they sought to introduce, their earlier scepticism against the programme had derailed all effort made by them.

He noted that when the NPP first made mention of the free SHS policy in 2008, the NDC made a mockery of it describing it as 419 and impossible venture among others and that created a confusion it real stand on the policy

“Out from 2008 when this thing was brought to the front line as a campaign issue the way they went about it initially completely dismissive that it can be achieved in 20years time. Others said it is mission impossible, others said it 419″.

“Their suffering has been inconsistencies Contradictions, Incoherent & lack of clarity if you like confusion of thought all these put together created an explosive miss so you do not know where they stood in terms of this matter,” he emphasized.

Kwaku Baako explained the NDC could not in any way lay claim to ownership of free SHS adding that Nana did it.

“Kwame if we are talking seriously about free SHS, Nana Addo did it”

The former President and NDC’s flag bearer, a few days ago claimed ownership of the free SHS policy which is one of the major achievements of the Nana Addo led administration.

According to him, he was the first to introduce the policy, a comment the President Nana Addo Dankwa Akufo-Addo has expressed shock at.