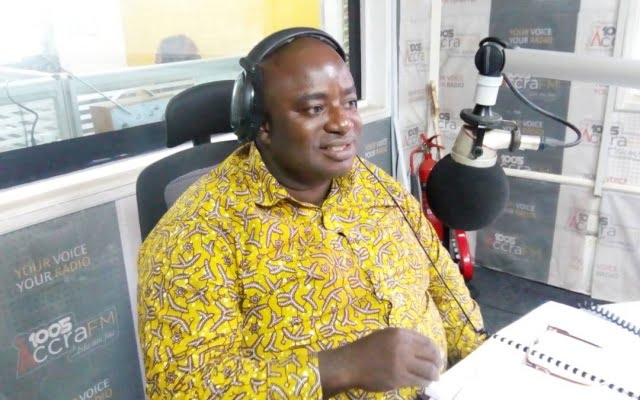 The Executive Secretary of the National Labour Commission, Ofosu Asamoah has secured an interlocutory injunction against the Ghana Registered Nurses and Midwives Association over their impending strike action scheduled to begin on Monday, September 21, 2020.

“It is hereby ordered, Responded herein by itself, its Executives, officers, members, agents, servants, employee and other persons are hereby restrained from embarking it intended strike action on Monday, the 21st  of September 2020” the ruling reads.

A ruling by the High Court cited by GhanaPlus.com indicated that Mr. Asamoah secured the injunction on Friday, September 18 at the Industrial and  Labour Court, after the commission filed an ex-parte motion on the ground that the association still has more avenues to exploit in addressing their grievances.

With the ten(10) days injunction, the association is compelled and prevented from carrying out the said strike action for further negotiations with the necessary authority, in this case, the Ghana Health Service and the government of Ghana.

However, the commission is expected to return to the court on the expiration of the injunction.

“It is hereby further ordered that this injunction is for 10 days, its expiration the Applicants are to come back to court on notice,” the ruling added.

Ghana Registered Nurses and Midwives Association to go on strike on Monday, September 21

READ ALSO:  COVID-19 cases in the Work Place on the rise in Ghana

According to them, the decision was as a result of government failure to address concerns by the association with regards to the condition of service of nurses and midwives in the country.