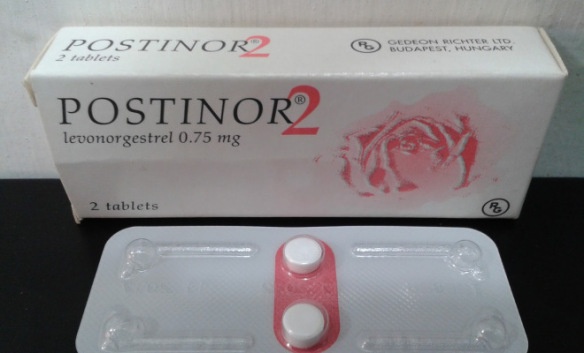 Dr. Gifty Odame, a medical officer at the Legon Hospital, says the frequent use of emergency contraceptive pills by female students at the University of Ghana is becoming a worrying trend.

According to Dr. Gifty Odame, these emergency contraceptives are not meant to be used frequently as they may cause several complications including the change in their menstrual cycle.

She indicated that it’s imperative that women do not use the emergency pills more than four times a year but that hasn’t been the case with some female students at the University of Ghana who are abusing the pills.

The Doctor said it’s important to rather visit a medical facility for proper family planning methods rather than use emergency pills.

“It is alarming the rate at which students are using the emergency contraceptive. It builds up; with time it disrupts your menstrual cycle. Even when you get pregnant you might not know. That’s how we get a lot of ectopic pregnancies,” she said.

Adding that “We get a lot of people coming in saying, I am bleeding. You come to the hospital and complain that you have been bleeding twice in a month, the first question we ask is ‘have you used emergency contraceptive?’ Because it is hormonal, it is going to disrupt your cycle. That’s why it’s called emergency contraceptives. In a year don’t use it more than four times”.