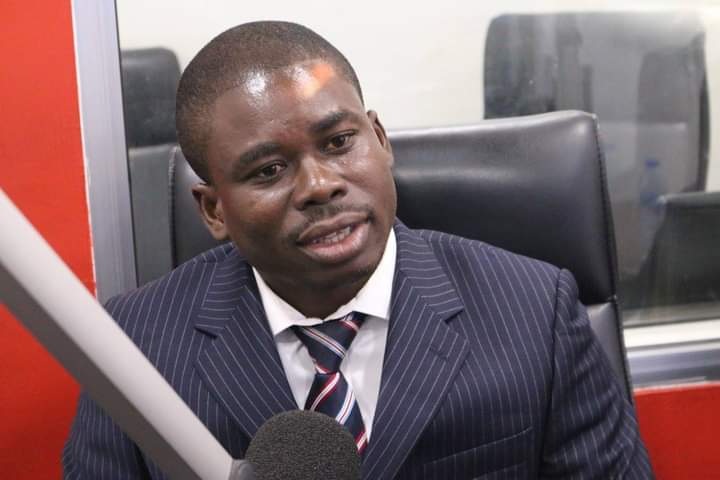 The Head of Monitoring Unit of the Forestry Commission, Charles Owusu has called for a conference of fetish priests to be held in Ghana to help double the country’s money to solve the economic challenges confronting the country.

“I hope, we will one day have a conference of fetish priests who can double money to double the money of the economy because Ghana has a monetary challenge. But you see, it’s a mind game; they’re just using their minds,” to swindle people”.

Peacefmonline report Mr Owusu sarcastically made the comment on PeaceFM‘s current affairs programme, Kokrokoo while contributing to discussions on the murder of the 11year old by two teenagers at Kasoa in the Central Region for money rituals.

According to him, if the fetish priests had any magical powers to double money for people, then such powers should be used for a good cause, one of which was to revive the country’s ailing financial sector.

The report indicated he expressed disgust over the activities of the fetish priests and rebuked them for deceiving and causing people to kill for money.