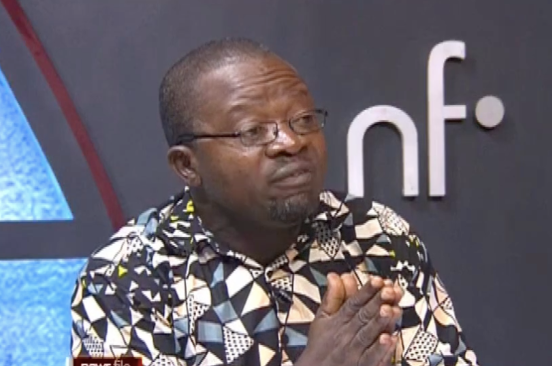 Dr. Kwame Asah-Asante, Senior Lecturer of the Political Science Department of the University of Ghana Legon

A Political Analyst and a Senior Lecturer of the Political Science Department of the University of Ghana Legon, Dr. Kwame Asah-Asante has advised political parties in the country to make time and listen to various propaganda making rounds about their various parties.

According to him, propaganda plays a crucial role in election outcomes hence the need for the political parties to take them seriously and defuse that misinformation in the public domain ahead of the elections.

“There is something that is coming up and is every elections, propaganda and the role that they play, this is the time that they have to put their eyes on the ground and listen to propaganda that goes round,” he said.

Dr. Asah-Asante was speaking on TV3’s Election 360 monitored by GhanaPlus.com on Monday, November 24, 2020.

He indicated that unresolved propaganda could have dire consequences on a party’s election fortunes as such was very important that political parties take a critical look at them to forestall those eventualities.

“If you don’t take care, your message in your manifesto, your ideas, they would be twisted round in various areas and that would go against you. This where they will have to watch the bandwagon effect where they splash things on TV just to be seen of the numbers that follows the party that is not the issue, the issue is that tells us what we need to know about our problems in the country”, he indicated.

Additionally, the Political Science Lecturer explained that for a party to secure a victory in the December 7 elections, barely two weeks from now there was the need for them to couch a good message, put together a good strategy with its accompanying logistics and execute them to the latter.

“At this crucial moment all that they need is three things, you need very good messages, you need strategies and resources and what is important now is strategies and they should adopt all manner of strategies which would be able to help them to win and win convincingly”.

He, however, caution them against the use of propaganda testimonies that fails to address the real challenges on the ground.

“They must also watch their testimonies, which is another technique of propaganda where they come and tell you good things about themselves about their parties but they fail to address the problems which confront us,” Dr. Assah-Asante said.