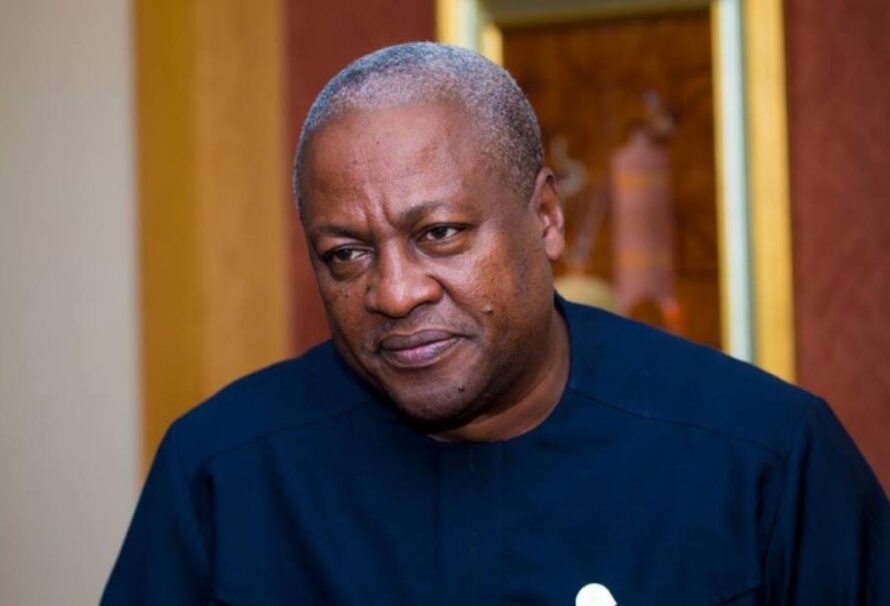 The opposition National Democratic Congress and its flag bearer, ex-President, John Dramani Mahama can now seek redress of their concerns with the 2020 presidential election results in court as the Electoral Commission has gazetted the results.

The report said the results were gazetted by the Assembly Press in Accra.

This gives legal backing to the results as declared by the EC chairperson and paves way for any person or group of persons interested in contesting it to do so at the law court, a source at the EC (who want to remain anonymous) told the GNA

The source from the EC said the Commission was mandated by Constitutional Instrument (CI) 127, Regulation 44, Sub-regulation 11, to gazette the results, saying; “Without that, any case from a person or a group about the election results sent to court will be thrown away.

The CI stated that the instrument referred to in sub-regulation 11 shall be published in the Gazette. The source said any person or group of persons interested in contesting the election results had up to 30 December, to do so.

“It is a public notice that states that there had been elections and of the 12 candidates that contested, Nana Addo Dankwa Akufo-Addo has been duly elected as the president.

“The process is just like a newly wedded lady who wants to change her maiden name to her husband’s surname. You go to the Assembly press and pay a fee for it to be published,” the source said.

She said at the end of polls, President Akufo-Addo secured 51.3% of the total votes cast, compared to his main opponent, former President John Dramani Mahama, flagbearer of the National Democratic Congress (NDC), who had 47.4%.

A statement from the EC said the NPP secured 137 parliamentary seats while the NDC gained 136 with one independent and one constituency outstanding – Sene West in the Bono Region.