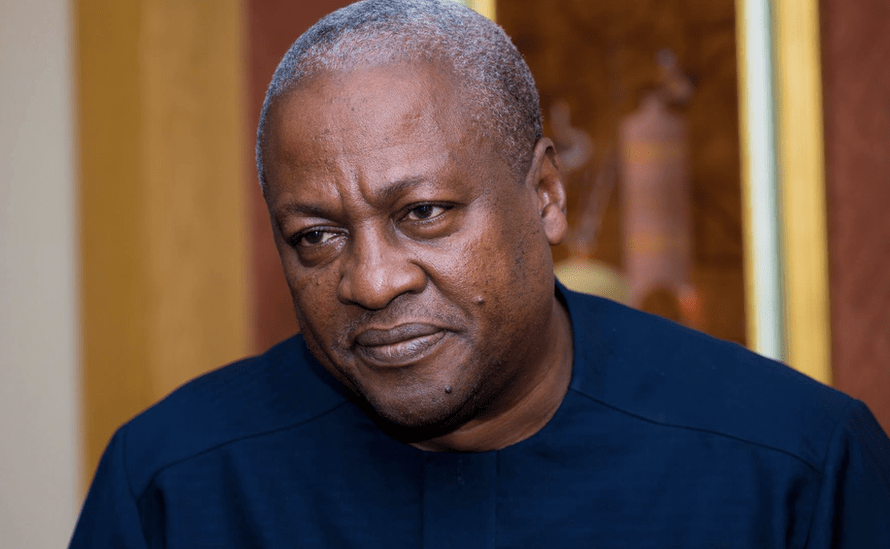 The Presidential Candidate of the National Democratic Congress and Petitioner in the ongoing 2020 election petition, Mr John Dramani Mahama has rescind it decision to halt the election petition hearing at the Supreme Court.

Mr Mahama on January 21, filed an application at the apex court to halt the hearing on grounds that it first makes a determination of a review application filed before it.

The review was in connection with interrogatories filled on Monday, January 8, 2021 by the petitioners to which the apex court dismissed.

The interrogatories were to among other things compel the Electoral Commission’s Chair, Jean Adukwei Mensa to admit that the figures and percentages announced on December 9, sum up to 100.3 instead of 100%.

However, addressing the court today, on Thursday, January 28, lead counsel for the petitioners, Mr. Tsatsu Tsikata redrew the application to halt the hearing and subsequently quashed by the Supreme Court.

The redrawal was to pave way for a review application filled by the lawyers  to pray the court to take a second look at its earlier ruling on the interrogatories.