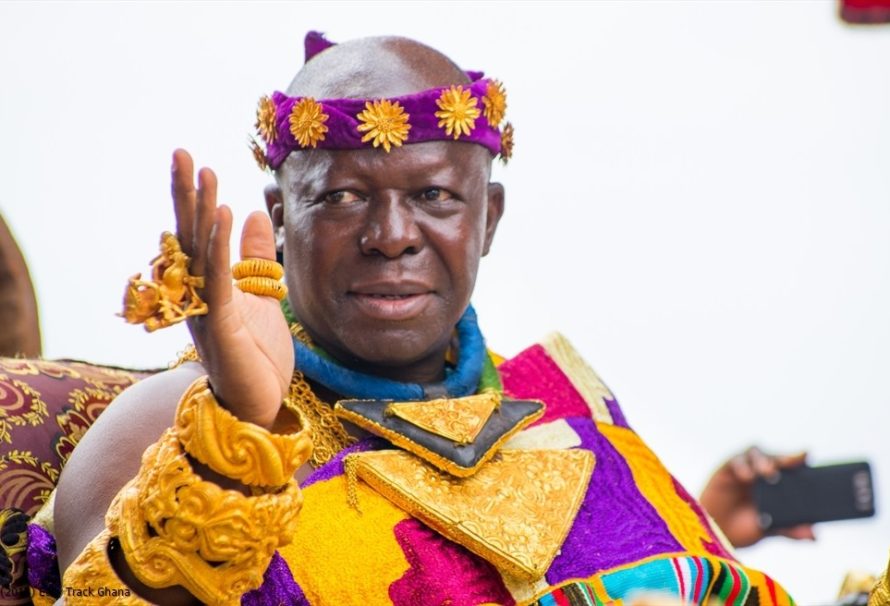 Otumfuo Osei Tutu II, the Asantehene, has advised traditional chiefs to desist from flocking to politicians for favours as this was detrimental to the chieftaincy front.

Speaking at a durbar of Nananom at the inauguration of the renovated National House of Chiefs (NHC) building in Kumasi in the Ashanti Region, the Asantehene said, “as fathers of this nation, politics was here first and politicians came later so ask yourself why you are not being recognised?, it’s because of our own doing.”

Adding that “we move to politicians pleading with them for all manner of things and this is a clear indication of being divided. As chiefs, you must know the essence of chieftaincy”.

He stated that it was better for the chiefs to offer advice and guidance to politicians and not that chiefs would chase them for personal benefits as this was a way of selling their heritage to politicians.

“I am harping on this as it is crucial for chieftaincy to play its part in aiding the country. And if we fail in this regard then our relevance in today’s society will be questioned by all,” the Asantehene added.

He commended the President of the House, Togbe Afede XIV, for his leadership of the Nananom and for bringing nobility to the colonial edifice which had been left to rot since its establishment in 1949.

Otumfuo Osei Tutu announced that he had allocated a piece of land at Asenua, in the Kwabre East District of Ashanti Region, for the development of the NHC complex, which, when completed, would comprise of offices for Nananom and staff of the House.

He entreated the House to allow the project to be completed so that it would solve the pressing issue of accommodation for Nananom when they attend meetings of the House.

Togbe Afede, on his part, noted that it was his aim since his appointment to office in 2016 to bring nobility to chieftaincy and to ensure the independence of the institution as stated in the constitution.

He added that the usage of GH¢3.5million to renovate the House that befitted Nananom was essential and needed as the House was in an appalling and dreadful state at the time.