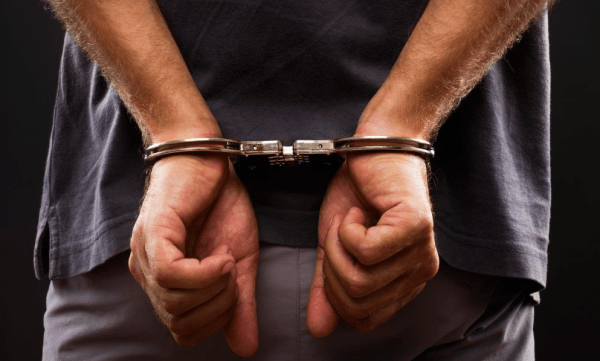 A 28-year old man is allegedly in the grips of the Ghana Police Service for threatening staff of TV3 over the just ended December 7 polls.

The young man identified as Saeed Mohammed, 3news report also threatened to bomb the offices of the Electoral Commission (EC) in Accra.

Saeed, a social media extremist, with the name Mujahid Bin Khalid on twitter in a series of tweet some days ago said the lives of TV3 staff were in danger adding that they would die like dogs.

He also described them as hypocrites.

“The hypocrites in TV3 will die like dogs, are your lives in danger but you don’t know,” his tweet reads.

With his threat on the EC, he noted the EC would be bombed this very year with or without the presidential candidate of the opposition National Democratic Congress,(NDC) , former President John Dramani Mahama as President.

“This year whether Mahama or not we will bomb EC.”

In another tweet, he noted that “Bomb will clear such a crowd who celebrates fraud election.”

Lives of TV3 staff under threat over wrong election projections

TV3, a subsidiary of Media General and its reporters have come under several attacks from the opposition National Democratic Congress (NDC) and its supporters over 149 and 126 wins projections for the New Patriotic Party (NPP) and the NDC respectively, in the 2020 parliamentary elections.

The attacks had mostly been on social media and verbally on other media platforms associated with the NDC.

Just a few days ago, one of the station’s senior reporters was hassle by a member of the minority caucus in parliament while conducting a live interview with another.

The station had set straight, records as announced during the December polls; however the opposition NDC would not accept the explanation given.