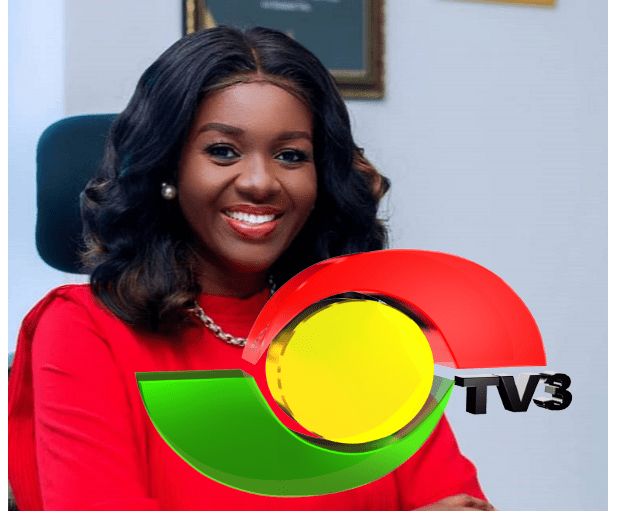 Management of Media General Group, owners of TV3 and its sister stations have set the records straight on wrong projections made by TV3, in the just end 2020 parliamentary and presidential elections.

The management, in a statement said its projected results declared by its presenters in the December 7 elections, were not definitive adding that it was based on figures available to them at the time and was subjected to further changes as and when more and new figures were received.

“We wish to state that all the projections we made on the number of parliamentary seats by the parties were based on the information we had received at a particular time,” the statement said.

“It must be noted that the projections were changed from time to time as we received new information, which were analyzed,” the statement added.

Our projected results was not meant to favour any party

Media General debunked social media rumours and claims by the opposition National Democratic Congress (NDC) that their projections were to favour the ruling New Patriotic Party adding; the projections were not intended to favour any party.

“We have observed comments on social media and other media on TV3 and Media General‘s coverage of the results on the 2020 elections, particularly on projections of seats won by political parties in the parliamentary elections. We wish to state that all the projections we made on the number of parliamentary seats by the parties were based on the information we had received at a particular time.

“Our election coverage was not intended to favour any political party or candidate and any contrary perception is deeply regretted”.

READ ALSO:  I sent n*ked pictures to my boyfriend but he has stopped talking to me after I asked for money

The management assured the general public and all its stakeholders of their commitment in carrying out their duties in an impartial manner as they have always done in over 20years of its existence.

“We take this opportunity to assure our audience and other stakeholders including political parties, of our continued commitment to provide balanced and impartial reportage.”

TV3, a subsidiary of Media General, during the just ended 2020 elections projected 149 win of the Parliamentary seat for the New Patriotic Party (NPP) and 126 for the opposition National Democratic Congress (NDC).

They have since come under severe scrutiny from the public, the opposition NDC, especially, who have questioned their credibility afterward.