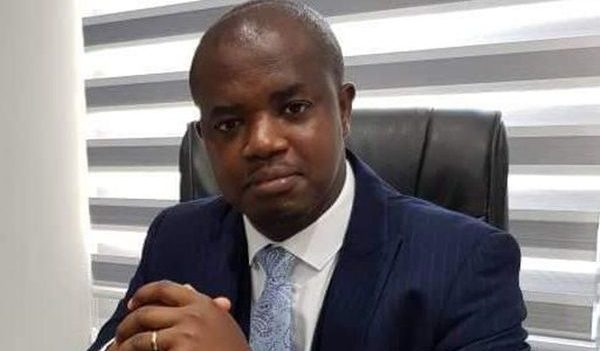 A member of the National Democratic Congress (NDC), Godwin Edudzi Tamakloe has said that the President, Nana Addo Dankwa Akufo-Addo must lose his job just like the Supreme Court Judges implicated in the Anas Aremeyaw No.12 investigative piece.

According to him, Nana Addo failed to give the judges a hearing in the case which indicted them and saw them lose their jobs in the process hence he deserves like fate as the Judges.

“When the Anas expose’ happened the Judges we assumed that just that they received those money, their judgment was influenced”.“It possible that a judge will receive money and still independently access the evidence on records and come to a conclusion but we assumed that once there was ex parte communication, the Judges ought to go and they are home, they have lost their job, our president must lose his job”.

He indicated that if the President found it necessary to cause the Judges to lose their job just by mare video then there was no reason as to why the President shouldn’t lose his job at the Presidency in the case of his $40,000 bribery tape.

The President Nana Addo Dankwa Akufo Addo has been accused by the opposition National Democratic Congress (NDC) of accepting a bribe to the tune of $40,000 from an appointee of Ex-President and flag bearer of the NDC, John Mahama whom the party said Nana Addo had accused of corruption in virtually every project prior to the 2016 elections.

The party backed their accusation with a video in which the wife of the appointee in question, Alhaji Abass Awulo, the Director of Urban Roads presented to the then candidate Nana Addo Dankwa Akufo-Addo some money and branded T-shirt in support of his campaign.

According to the NDC, Nana Addo accepted the bribe to protect and shield the Urban Road boss.