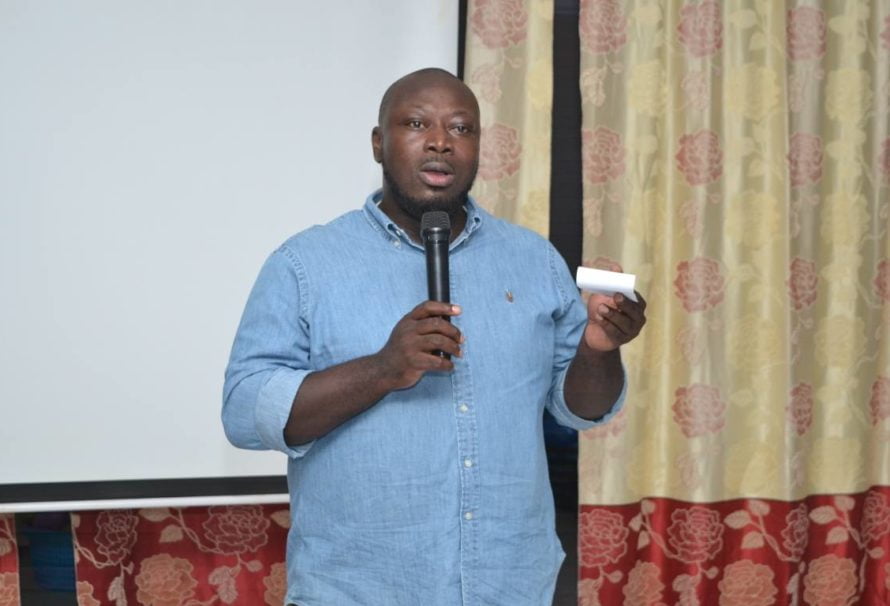 The National Democratic Congress (NDC) has apologies to Ghanaians, especially, trainee teachers who did not benefit from the government’s teacher trainee allowance due to its cancellation under the Mahama led administration.

The National Youth Organizer of the party, George Opare Addo, who apologized on behalf of the party, said the NDC government had realised that the decision to cancel the policy was unpopular and would, therefore, reintroduce it when voted into office come December.

“If he comes, he will restore it because it was an unpopular decision, and we apologies.”

Mr. Opare-Addo rendered the apology on Asempa FM in the Greater Accra Region.

According to him, the decision to cancel the trainee allowance was to enable the government to enroll all beneficiaries into the Student Loan Trust Fund and to ensure equity in the system.

“So we wanted to migrate them unto the Student Loan Trust Fund, everybody has the right to change his mind, so there’s nothing wrong if former President Mahama believes the decision was unpopular,” he said.

In 2014, the Ministry of Education under President John Dramani Mahama canceled the payment of the age-old teacher–trainee allowance and replaced it with the students’ loan scheme.

The cancellation of the policy introduced in the 1960s as part of Dr. Kwame Nkrumah’s agenda to attract more people into the teaching profession, the government said was to ensure uniformity in financing tertiary education in the country.

However, in August 2017, the New Patriotic Party (NPP)’s Nana Addo Dankwa Akufo-Addo led governments reintroduced the policy with some 45,000 teacher trainees in 41 public teacher trainee colleges across the country benefiting.

The reintroduction of the policy which was to cost a total of GH¢144m per academic year was in fulfillment of a campaign promise made by the then-candidate Nana Addo Dankwa-Akufo-Addo prior to the 2016 election.