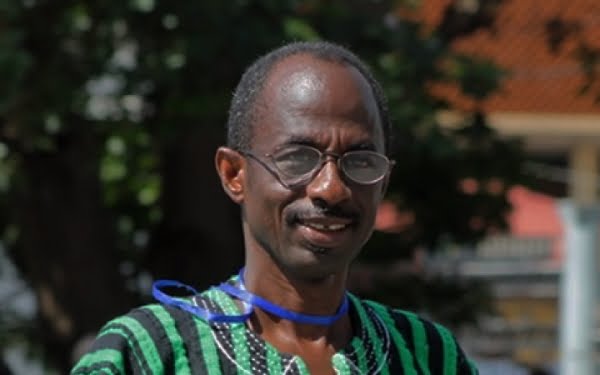 The National Democratic Congress (NDC) has a new chairman with a team of new National Executives.

Samuel Ofosu Ampofo and his team which included General Secretary Johnson Asiedu Nketiah were elected and sworn-in Sunday after a marathon 9th National Delegates Congress held at the Fantasy Dome at the Trade Fair Center in Accra.

A total of 65 aspirants contested for the highest positions of the party including the National Chairmanship, General Secretary, National Organiser, and Vice-chairman positions.

9000 delegates across the country were to cast their ballots and select one of these officers and their deputies to man the various offices ahead of the 2020 elections.

Even though the chairmanship position was crucial, the battle for the General Secretary position was considered the most keenly contested. Johnson Asiedu Nketiah had his position challenged by his own deputy Koku Anyidoho in a battle that was expected to go to the wire.

The organisers delayed the voting process; the voting started a little late around 5:30 pm Saturday and took virtually 18 hours to conclude. Journalists and delegates alike became agitated over the prolonged nature of the process with the delegates accusing party officers of attempting to interfere in the process.

Some of the delegates did not understand why their colleagues in the Greater Accra will be allowed to vote when they came from the Brong Ahafo Region and who must travel back were yet to vote. Some of them claimed it was a ploy to frustrate them and stop them from voting for their favorite candidate- Asiedu Nketia.

In the end, everyone voted in a peaceful atmosphere which led to the election of Ofosu Ampofo, as chair, Asiedu Nketiah as General Secretary Joshua Akamba as National Organiser and a couple of other executives.