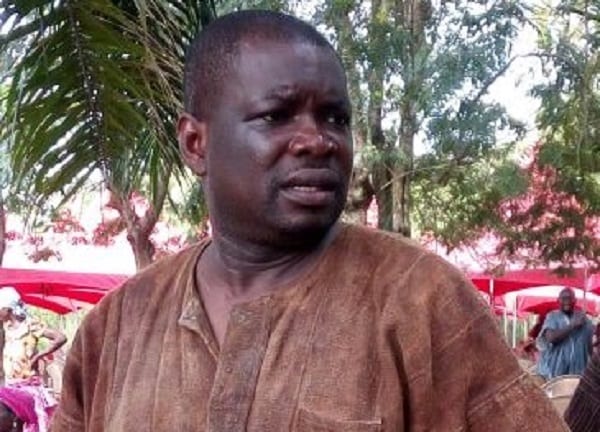 The National Democratic Congress (NDC) has lamented over the decision by the Electoral Commission (EC) to increase the Presidential filing fees for the 2020 general election to GHC100,000 as well as the high price set for Parliamentary candidates.

“The prices are high and I do not see the reason why the cost is so high even though the EC is being funded through the taxpayers,” Member of Parliament for Adaklu, Governs Kwame Agbodza said on Metro TV’s programme “Good Morning Ghana” monitored by GhanaPlus.com

He questioned why the EC would demand such large sums of monies from political parties and deemed that the reason why smaller political parties were unable to contest for all parliamentary seats was because of insufficient funds.

Touching on the same issue, Member of the New Patriotic Party (NPP), Mr. Eric Amoako Twum added that the high cost may be due to the pivotal roles that Parliamentarians and Presidents played in the running of the country.

“It is expected that the cost to run for these offices will be high because if you want to hold an office as high as this, you need to show eligibility by proving you can run for office and pay the due costs,” he added.

Mr. Amoako, however, sided with the fact that the EC should also declare the reasons why the costs keep rising or the need for such high costs as they did not lack funds in the running of their operation, adding that “government allocates funds to you so I don’t think the costs are high because you need funds,”.