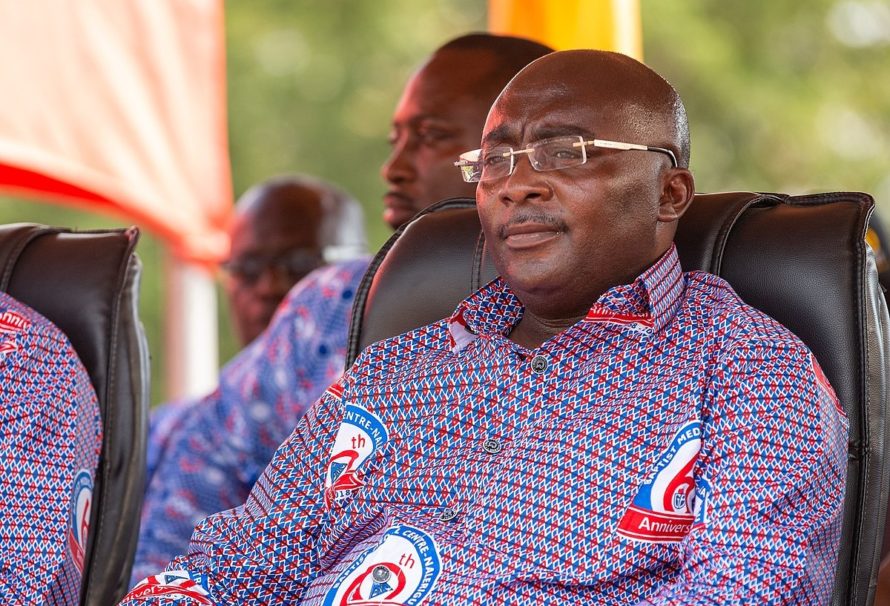 Dr. Mahamudu Bawumia, Vice President of Ghana, has accused the National Democratic Congress (NDC) of plagiarising sections of the New Patriotic Party’s (NPP) manifesto, adding that, despite this thievery, they would not be able to copy their performance.

He noted that the track record of both parties based on the completion of their campaign promises while they were in office showed that the NPP has performed far better than the NDC.

“The NDC have made a lot of promises while copying many of the ideas in our manifesto. I assure you that no matter how many ideas you take, you will not take our performance from us as your performance that you did in the past is visible to all. Your record speaks for itself”.

“So you can copy as much as you want to yet like I have said, if someone promises you a hut, you look on their hut,” he said at Bulenga in the Wa West District on Tuesday, September 8.

Dr. Bawumia stated that the triumphs of the NPP government was through the leadership of President Akufo-Addo in various sectors of the economy, adding that the NPP was better at managing Ghana’s economy than the NDC.

He, therefore, called on citizens to cast their vote in favour of the NPP in the upcoming elections, saying “I have heard the pleas of the Bulenga Naa loud and clear on the creation of a new district. We shall deliberate on it as well as upgrading the hospital. So give us four more years to do this and much more for you. So please vote massively, Insha Allah, and make Nana Addo Dankwa Akufo-Addo the next President and bring Salifu Yakubu to Parliament,” he urged.