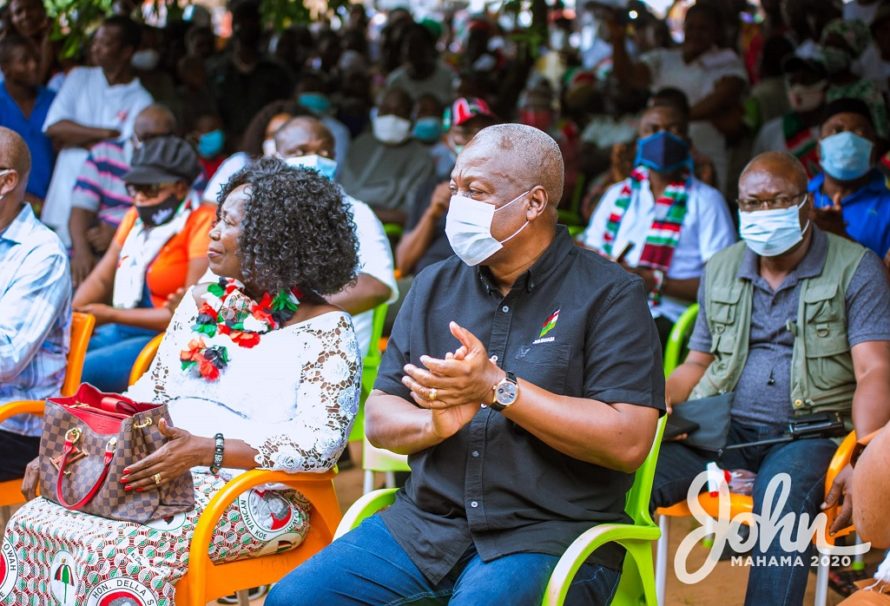 According to the NDC representative, Osei Kwame Griffiths, their concerns were not addressed.

“I  believe the meeting was called after issues were discovered within the public domain that even prior to some of the things that are happening, IPAC was not briefed,” he told journalists including TV3’s Godfred Tanam.

“And as such the meeting was organised, yet they were unable to provide answers to our questions. In my view, the meeting could have been more fruitful had they given an explanation to some of the questions that we raised.”

The meeting was called after the NDC raised issues about the inconsistencies in the newly compiled voter register.

The leading opposition party, the New Patriotic Party (NPP), was of the belief that the missing names were their supporters.

However, they showed relief to the assurance given by the EC that the anomalies would be corrected

“That is why there is such a thing as an exhibition to ensure that any anomalies that occurred during registration are corrected,” said the party’s Campaign Manager, Peter Mac Manu, who represented the NPP at the meeting.

Mr. Griffiths was annoyed at the fact that the NPP had been reduced to praise singers to the EC.

A two-time presidential candidate, Jacob Osei Yeboah, on his part noted that the EC had given assurance that the anomalies would be corrected.

“The main issue is the fact that names have been changed and some photos have been swapped and all these may be due to the corruption of the software, however, the EC has stated that all issue would be resolved and all will be well,” he added