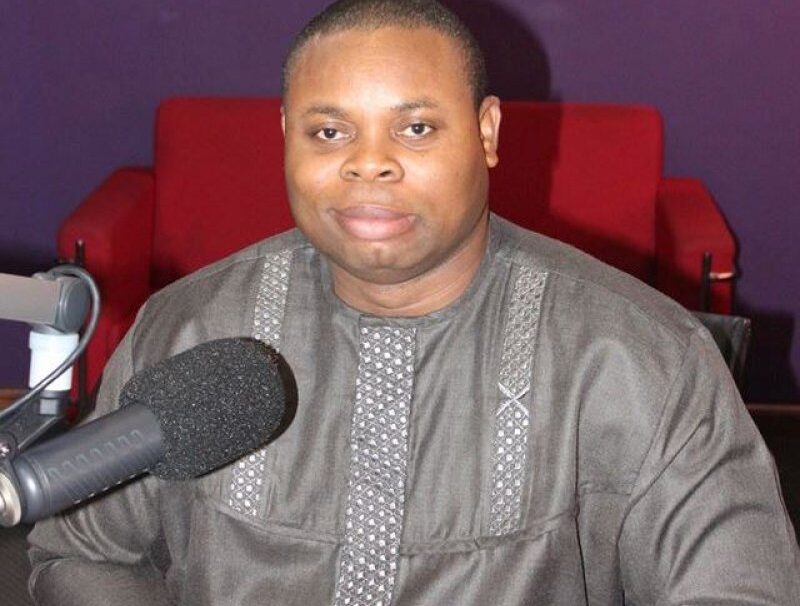 Supporters of the National Democratic Congress(NDC), has descended heavily on the President and Founder of IMANI Centre for Policy and Education, a policy Think Tank, Mr. Franklin Cudjoe and his organization over their total silent on the alleged election fraud perpetuated against the party.

The party supporters who could not understand why the vocal IMANI Boss who was critical of the Mahama administration had gone mute suddenly, over what they described as flawed, day light thievery and discredited elections.

The post was believe to be the IMANI boss’s reaction to social media report on the inaccuracies in the figures put out by the Electoral Commission at a press conference to announce the winner of the 2020 Presidential elections.

Reacting to the post shared by Mr Cudjoe, the angry supporters described him and his organization as shameful, stomach direction think tank, useless among others.

GhanaPlus.com came across the comments of the NDC supporters and this is what they had to say;

Ahmed Deedat Mohammed, said “Aren’t you ashame of yourself? You saw, heard, watched crime and thievery perpetuated but you never spoke about and u are here this morning for what?”.

Another who goes by the name Lut Zakaria said “Stomach direction think tank. After declaration you are now saying something to naturalize your earlier comment Booooombo whole”.

Harry Hans added that “clear off! Some of you are becoming absolute useless and comical. An institution like IMANI can’t speak out when a clear crime is being perpetrated on the citizenry”.

Farouq Sanda Diallo also wrote “God bless trust they are all greedy bastards, they all bunches of hypocrites. God will punish them one after the other”.

Abdullah Muhamed Sambarey indicated that “Am highly disappointed in Franklin imani boss….u guys are all quite”.

“It looks like you fear to speak the truth …..your post these days are mostly incomplete”,  Salifu Abdul-Mumin wrote.

Daniel Gbedzo on his part noted “I wonder Frankiln we know in Mahama era is not the now, he used to write long essays about Mahama but now what are we seeing”.

“This hypocrisy! I respect you a lot but you’ve lost it through the way you conducted yourself in this 4 years! You’ve stop speaking the truth to power as you sued to say,” Robert Kaminah Daanah said.