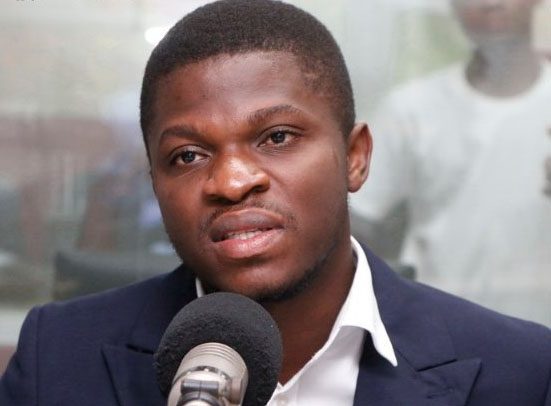 The National Communications Officer for the main opposition party, the National Democratic Congress (NDC) is set to launch its 2020 manifesto for the 2020 elections on Monday, August 31, 2020.

According to Sammy Gyamfi, the manifesto would be launched in Accra.

The ruling New Patriotic Party (NPP) launched its manifesto for the December polls last Saturday, August 22, 2020, at Cape Coast in the Central Region of Ghana.

While addressing the gathering, General Secretary of the Party, Jon Boadu, accused the NDC of delaying the launch of their manifesto so they could steal ideas from the NPP.

The party among other things promised to construct an Airport in the Central Region and also help young unemployed people with their rent payment.