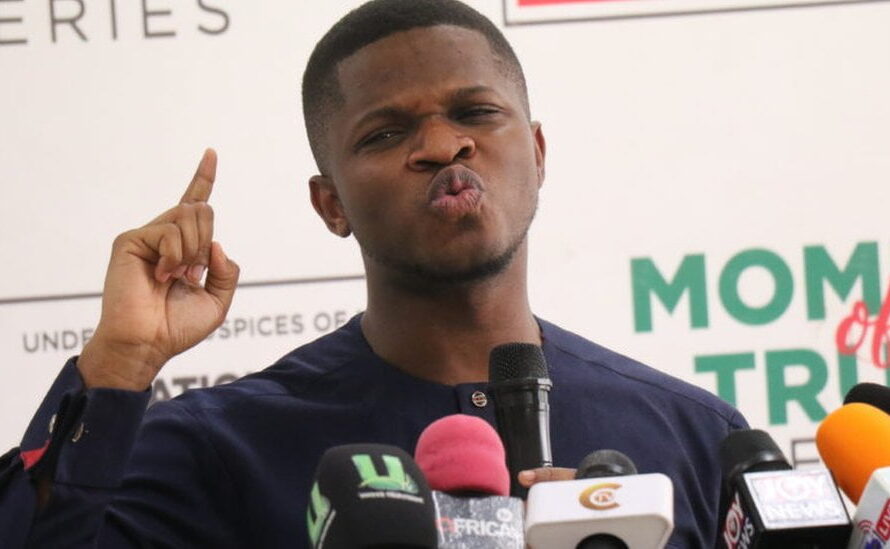 According to him, public knowledge of the firm was flawed as persons such as Gabby Otchere Darko are merely used as pawns for the company.

Speaking during an interview on Starr Chat with Bola Ray, Mr. Gyamfi who was unconvinced about the details of the radio station blatantly emphasized that “from my perspective, I think that Asaase Radio belongs to Akufo-Addo.”

He also claimed that the radio station was built from the remains of Ghanaians businesses that were forcefully destroyed by the Akufo-Addo led government.

Sammy Gyamfi made these remarks while speaking on controversies surrounding the decision by the NDC to desist from relying on the services of Asaase Radio.

“We have never been to Asaase FM as we have decided to abstain, how can you destroy the businesses of people and expect that we will come to you for business? We will not patronize Akufo-Addo’s radio station, it is a protest as we have advised all our members to stay away from them“.

“You cannot come into office, collapse over 130 radio stations including the radio stations which were the main platforms for the opposition and expect us to help you build yours. It doesn’t work like that,” he added.

“What I’m trying to say“, the Communications Officer added, “is that the NPP did not appear on Radio Gold which belonged to Uncle Ato Ahwoi“.

READ ALSO:  COVID-19 numbers are down, but the fight is not over - President Akufo-Addo

The National Democratic Congress in June 2020 ordered all its communicator to desist from honouring calls from newly established Asaase Radio, which is known to be a property of a leading member of the ruling party, Gabby Otchere Darko.

In a communique signed by Sammy Gyamfi, the party stated its intentions as follows; “All NDC communicators, officials, Members of Parliament and ex-appointees are advised to abstain from appearing on Asaase Radio (99.5 FM). The party has taken a decision to abstain from appearing on this station given how Radio Gold and other Pro-NDC stations have been shut down by the vindictive and intolerant Akufo-Addo government.”