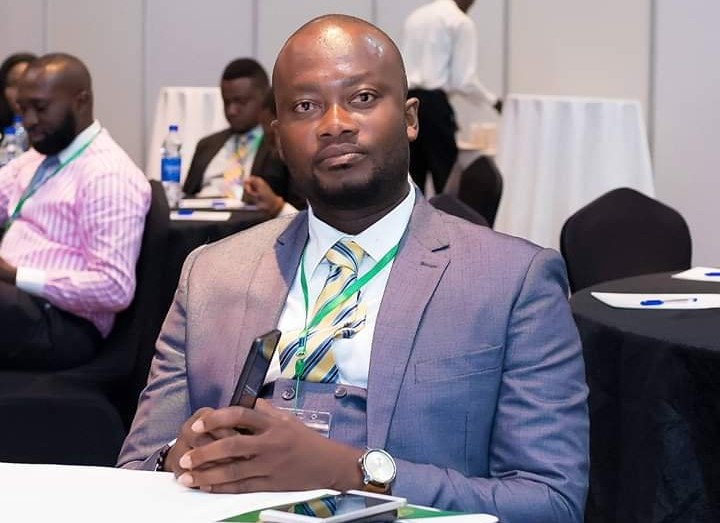 The Chief Executive Officer of the Chamber of Agric Business, Mr. Anthony Morrison has said that the New Patriotic Party led government’s investment in the agricultural sector in its four years in office is less than 1billion dollars.

According to him, for a sector that provides almost $5billion to the country’s economy, the figure was awfully inadequate.

Government Allocation to Agric in 4 years

“This government if you follow their budget for 2016, it was over 501million, we followed it up with 2017 which is about 759 million, 2018 was 900million and 2019, 1.18million. So, a sector that provides almost $5billion dollars plus if we add up all the four years budgetary allocation to the agricultural sector, it is less done a $1billion.

Mr Morrison was speaking on New Day on TV3 earlier today and monitored by GhanaPlus.com.

He indicated that successive governments have failed to give the needed funding to the agricultural sector to rip off all it benefits to the country.

He also called for a critical look at the sector as an economic transformational tool and provide it with the needed resources going forward.

“We need to look at this perimeters first and single out agriculture as one of the  most important sector of the economy, that has all that it takes to give Ghana’s economy the necessary economic transformation that we need and in a more sustainable approach” he said.

He, however, commended the government for its flagship programme, “Planting for Food and Jobs” which has brought so much attention to the sector adding that the sector still has some challenges which needs to be addressed.