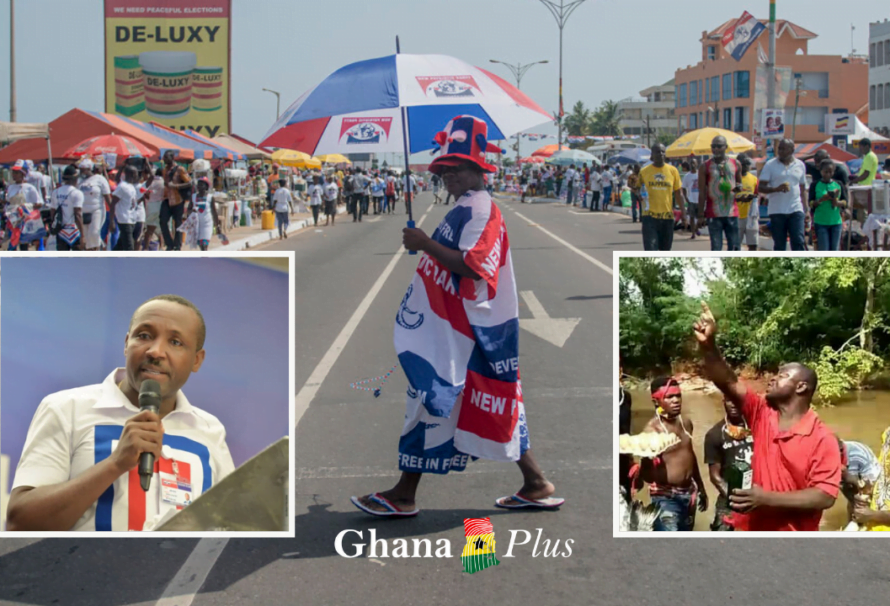 As the NPP Primaries kick off in less than 24hours, delegates of the ruling New Patriotic Party across the country would go to the polls to elect their parliamentary candidates for the 2020 elections.

The elections to be supervised by the Electoral Commission are scheduled to commence at exactly 7 am and end at 1 pm on Saturday, June 20, 2020, with counting following immediately.

In all, Three Hundred and Seventy-Five (375) aspirants are vying at some 100 constituencies of the party out of a total of 168 with sitting MPs to make it to the Parliamentary Candidate list of the party.

Ayawaso West Wagon constituency, however, have been exempted from the elections.

Sixty-five (65) others including Krachi West in the Oti Region, will go unopposed in the upcoming NPP Primaries while elections at three others namely Dormaa Central, Gushiegu, and Kwadaso, in the Bono, Northern, and the Ashanti Regions, respectively, have been suspended until further notice.

The General Secretary of the party, Mr. John Boadu at a press conference said there would be no elections at unopposed constituencies.

Tension and Allegations in the Primaries

As learned in time past, tensions among rank and file of the party are bound to heighten as the time inches closer.

READ ALSO:  My Constituent knows I am a lawmaker, I don’t make promises - Sam George

With Campaign activities expected to end at midnight, (today) Friday, June 19, 2020, the anticipation as to who makes it to the top list has also become keen.

Earlier, there were allegations of removal of legitimate names of members of the party from their electoral register and disqualification of some preferred candidates triggering misunderstanding and evoking curses in some part of the country.

The NPP is currently the governing party of Ghana. It was voted into power in 2016 with a majority seat of 169.