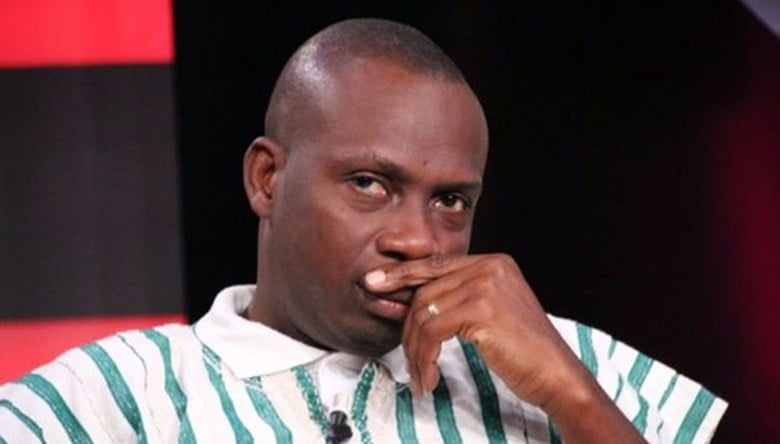 A group led by one Ivy Prosper under the link chang.org has launched a petition to gather 15 thousand (15,000) signatures to ban Cyril George Carstensen Lutterodt, popularly known as Counselor Lutterodt, from TV & Radio in the country.

As at the time of writing this, Eleven Thousand One Hundred and Twenty-Six (11,126) Ghanaians have signed the petition which is expected to be presented to the Ministry of Communication, National Communications Authority, all Media Outlets in the country and the Ghana Psychology Council.

The petition against the controversial Ghanaian marriage counselor had been necessitated by some unpleasant comments he was reported to have made concerning victims of rape.

A statement accompanying the petition said Counselor Lutterodt, in an interview on Adom TV, noted that he feels rape victims enjoy the act of being raped and continuously justify that belief subsequently.

“This type of statement to a national audience on television only promotes rape culture. George Lutterodt is a ‘rape apologist’ who justifies the aggression of rape and sees no consequences in the act,” the statement said.

The petition is therefore to be presented to all media outlets in the country to stop giving Counselor George Lutterodt a platform to spread his damaging message to the masses.

“We implore the media houses, newspapers, online sites, radio stations to ban him from future appearances on TV and Radio stations”.

The group described as a shame, the media’s unvarying tolerance for the promotion of such abominable act like rape on its platforms by the counselor adding that women and girls were the most affected victims of rape.

Cyril George Carstensen Lutterodt, popularly known as Counselor Lutterodt, is a Ghanaian marriage counselor who comes from Osu in the Greater Accra Region.

He holds a tertiary degree from the Accra Polytechnic now Accra Technical University where he studied Electrical Engineering.

The controversial loudmouth counselor has often come under public attacks over certain comments made in the media, especially, concerning women but the years of backlash and public outcry over his behavior seem not to be yielding any result.

The Ghana Psychology Council has, however, indicated that the controversial man had no license to practice as a counselor in the country.