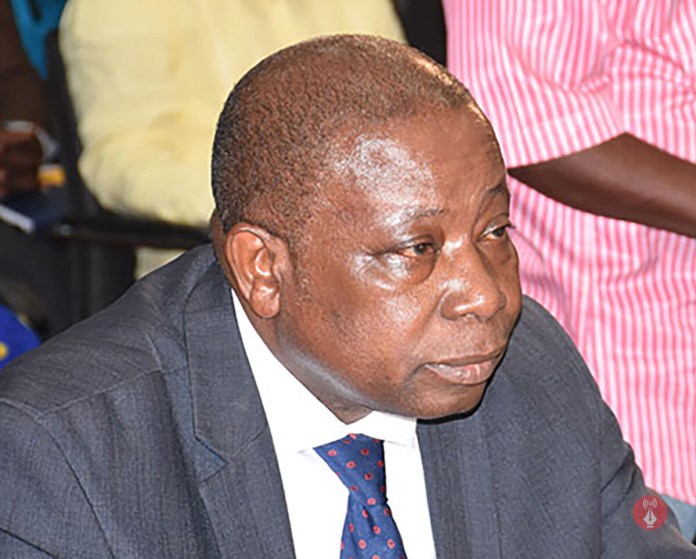 A Constitutional Lawyer, Mr Martin Kpebu has called on the President to dismiss the Minister of Health, Mr Kwaku Agyeman-Manu for his failure to do due diligent in the purchase of the Sputnik V vaccine.

According to him, the minister was working on behalf of the country and so was the money used in the purchase as such the least the Minister could have done in the face of challenges was to consult with the representatives of the people and not take a unilateral decision to buy at an exorbitant price.

He noted the Minister acted carelessly in the transaction which had created many talks across board adding the least the President could do was to relive him of his post.

Health Minister was not working for his private company

“So to the extent that he attempted to do this alone and now it’s been shown that it was a very sloppy deal and the rest, I think he has to suffer something for it, I mean this is not the first, he should know that Ghanaians are very vigilant”.

“This one I think the minster has been too sloppy on it and I think the least the President can do is to sack him. ……Going to Parliament is another matter but at least the easier one is the President to take note that Ghanaians are very angry with what the Minister has done, he has not shown prudence at all, he has not shown any sensitivity as to how Ghanaians react to issues of money, you know when your many is small you learn how to take very good care of it,” he emphasis.

Health Minister was not prudent in Sputnik V vaccine transaction

The legal practitioner made the call on Citi TV’s current affairs programme, Big Issue on Saturday June 1, monitored by GhanaPlus.com.

He explained it wasn’t a bad initiative for the Minister to have wanted to secure more vaccines for the country and also on time but the approach was flawed and for that reason he had to go.

Mr Kpebu cast doubt on the judgment of Minister to handle such matters in future adding that “If he had put this before the Health Committee, it would have help you, you would have been out of it and so to the extent that you don’t even know how to ask for help when you are in trouble, it shows that his judgment is quite a problem, he has to just go, it is too much”.

He indicated the minister was not prudent in buying the vaccine at $19 almost a double price in the face of the COVID-1 economic challenges confronting the country.